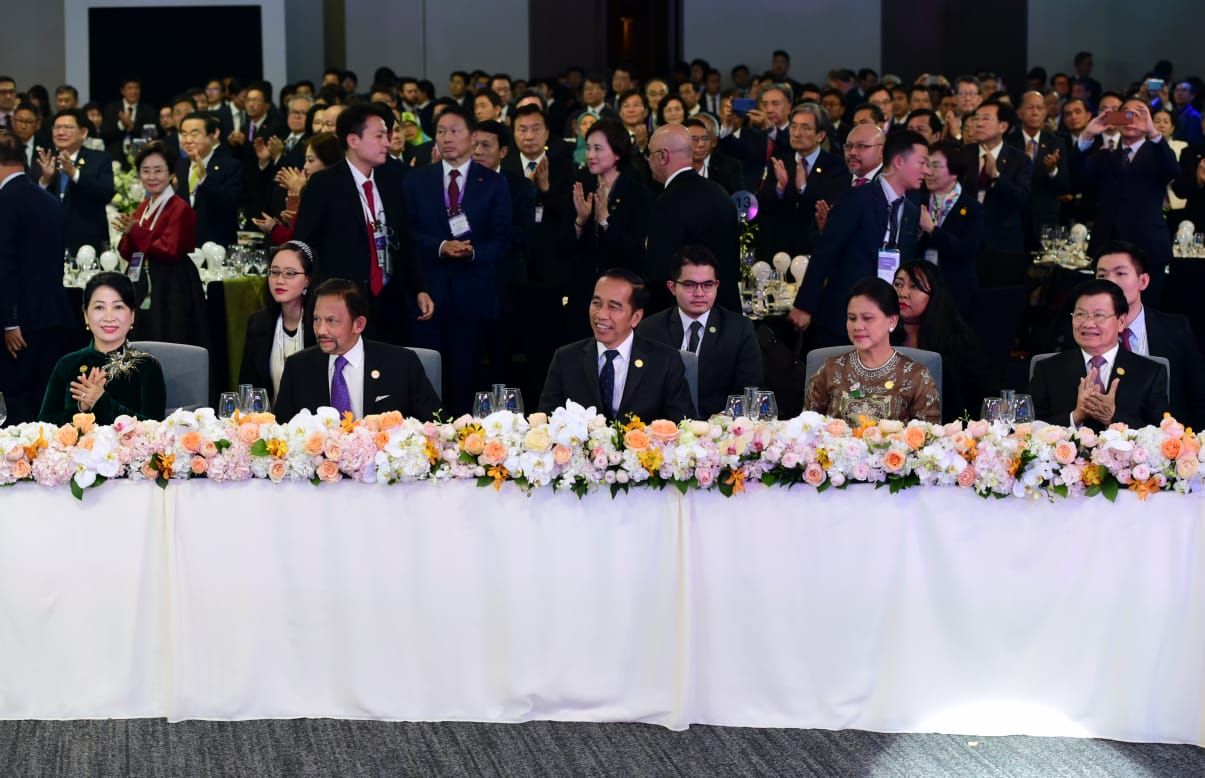 President Joko “Jokowi” Widodo asserted the importance of a peaceful and stable Korean Peninsula for Southeast Asia and East Asia to become a greater economic power.

“The President stated the importance of ASEAN to continue to send the same message of peace to North Korea,” she said.

In addition, according to Retno, President Jokowi also stated the importance of denuclearization to establish peace and stability in the Korean Peninsula.

The President, Retno added, also said that the positive peace situation should be accompanied by empowerment, development, protection, inclusiveness which will ultimately be more beneficial and will be able to sustain peace in a sustainable manner.

“If we all make a great effort to build strategic trust as well as strategic confidence, In Shaa Allah, God willing, the positive peace can be achieved in a sustainable manner,” the Foreign Minister quoted President Jokowi.

Earlier, President Jokowi and President of South Korea, as well as leaders of ASEAN countries, attended the ASEAN-RoK Startup Summit and the ASEAN-RoK Innovation Showcase at the Busan Exhibition and Convention Center (BEXCO). (EN/DNS/ES)