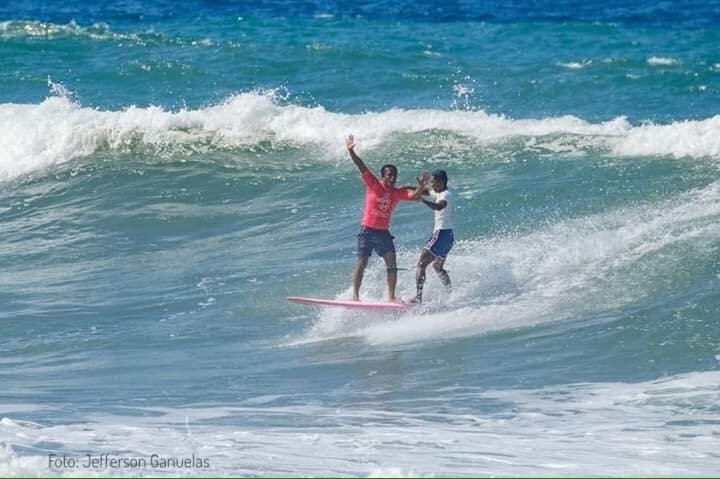 “Winning a competition and upholding sportsmanship is important, but humanity is above everything. I would like to express my deepest appreciation for Roger Casugay, a Filipino surfer who forwent g the chance to win a gold medal to save an Indonesian athlete from drowning during the competition,” President Jokowi wrote on Twitter on Monday (9/12).

Casugay was leading the race against Arip on Friday (6/12) when he noticed that Arip broke his leash and was swept by huge waves at Monaliza Point, La Union in northern Philippines.

Casugay then paddled back and helped the Indonesian back to safety.
Local surfer Jefferson Ganuelas who witnessed the scene described the act of bravery on his Facebook, saying that Casugay immediately rescued Arip without thinking about the ongoing race. (ES)