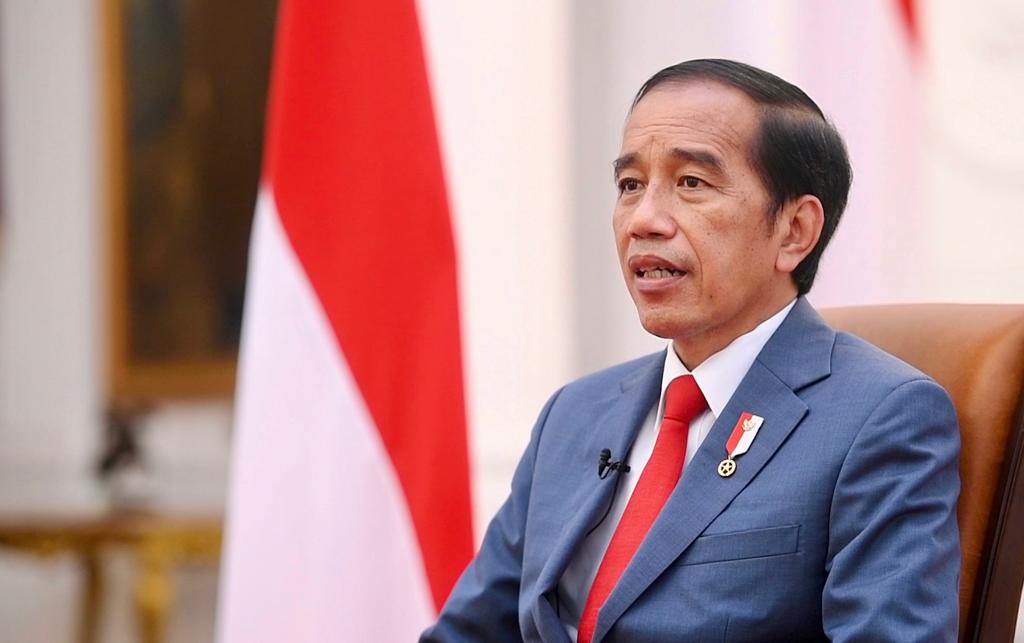 President Joko “Jokowi” Widodo has been appointed as member of the Champion Group of the United Nations’ Global Crisis Response Group (GCRG).

“The Champion Group is led by  Secretary General of the United Nations and aims to encourage global consensus and advocate solutions to overcome the global food, energy and financial crisis,” Ministry of Foreign Affairs official website wrote on Friday (04/15).

Previously on March 14, 2022, the UN Secretary General established the Global Crisis Response Group (GCRG) on Food, Energy, and Finance at the UN Secretariat which consisted of UN agencies. The GCRG has a role to coordinate among UN agencies, formulate actions to overcome the three crises, analyze crisis data, and encourage cooperation for the implementation of solutions.

The establishment of the Champions Group is expected to ensure political leadership and coordination at the political level that can help encourage the implementation of various proposed solutions, strategies and actions from the GCRG steering committee in overcoming the food, energy and financial crises. (PR of Ministry of Foreign Affairs/UN) (EST/MMB)