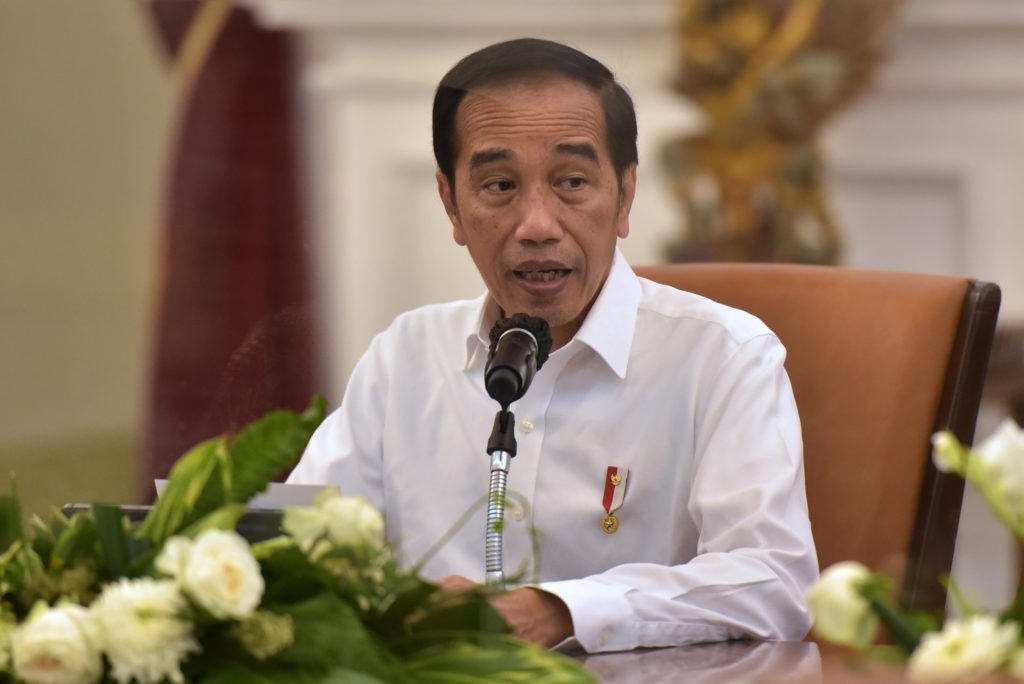 President Joko “Jokowi” Widodo appreciated all the people and personnels that have made this year’s mudik (homecoming tradition before Eid al-Fitr) ran orderly and follow the Government’s advices and rules. The Head of State extended the appreciation during the Limited Cabinet Meeting on the evaluation of this year’s  mudik which was attended by a number of ministers, on Tuesday (05/24), at Merdeka Palace, Jakarta.

“Alhamdulillah, the recent mudik was running safely and healthily, without any fatal incident and  significant rise in the number of COVID-19 cases,” President Jokowi said.

Based on the data received by the President, the number of public transportation passengers on a week before and a week after this year’s Eid al-Fitr has dropped compared to that of 2019 due to the use of private transportation which was mostly-preferred.

“Based on the survey carried out by Lembaga Survey Indonesia, most people felt satisfied about the management of the traffic flows during this year’s mudik. I think the people appreciate it,” the President said.

However, President Jokowi highlighted some issues that his ranks should pay attention to, so the next mudik management can be better. One of the issues that the Head of State asked his ranks to continuously improve was the policy on mudik ahead of Eid al-Fitr, including traffic engineering.

“We should keep improving the traffic engineering, starting from odd-even regulations, one-way traffic system, contraflow system applied in toll roads or non-toll roads, so there will be no traffic congestion, as well as providing representative and adequate rest areas,” President Jokowi said.

Meanwhile, concerning non-toll road along the southern coast of Java (pansela), President Jokowi opined that pansela is a good alternative for mudik travelers, so the supporting facilities and infrastructures along pansela should be well-prepared in the upcoming mudik time.

“Please pay attention to the details on facilities and infrastructures, gas stations, lighting, rest areas, I think they have to be prepared for next year’s mudik. I think this is a good alternative,” president Jokowi said.

Not only pansela, President Jokowi also demanded improvement for supporting facilities and infrastructures to be done in airports, bus terminals, sea ports, and train stations. Furthermore, in the evaluation, President Jokowi emphasized the importance of providing more capacities of trains during mudik time and providing free mudik programs maximally.

“I think if we can do it next year, it is going to be better,” he emphasized. (Bureau of Press, Media, and Information of Presidential Secretariat/UN) (AW/LW)