President Jokowi Asks Construction of Bitung SEZ to be Expedited 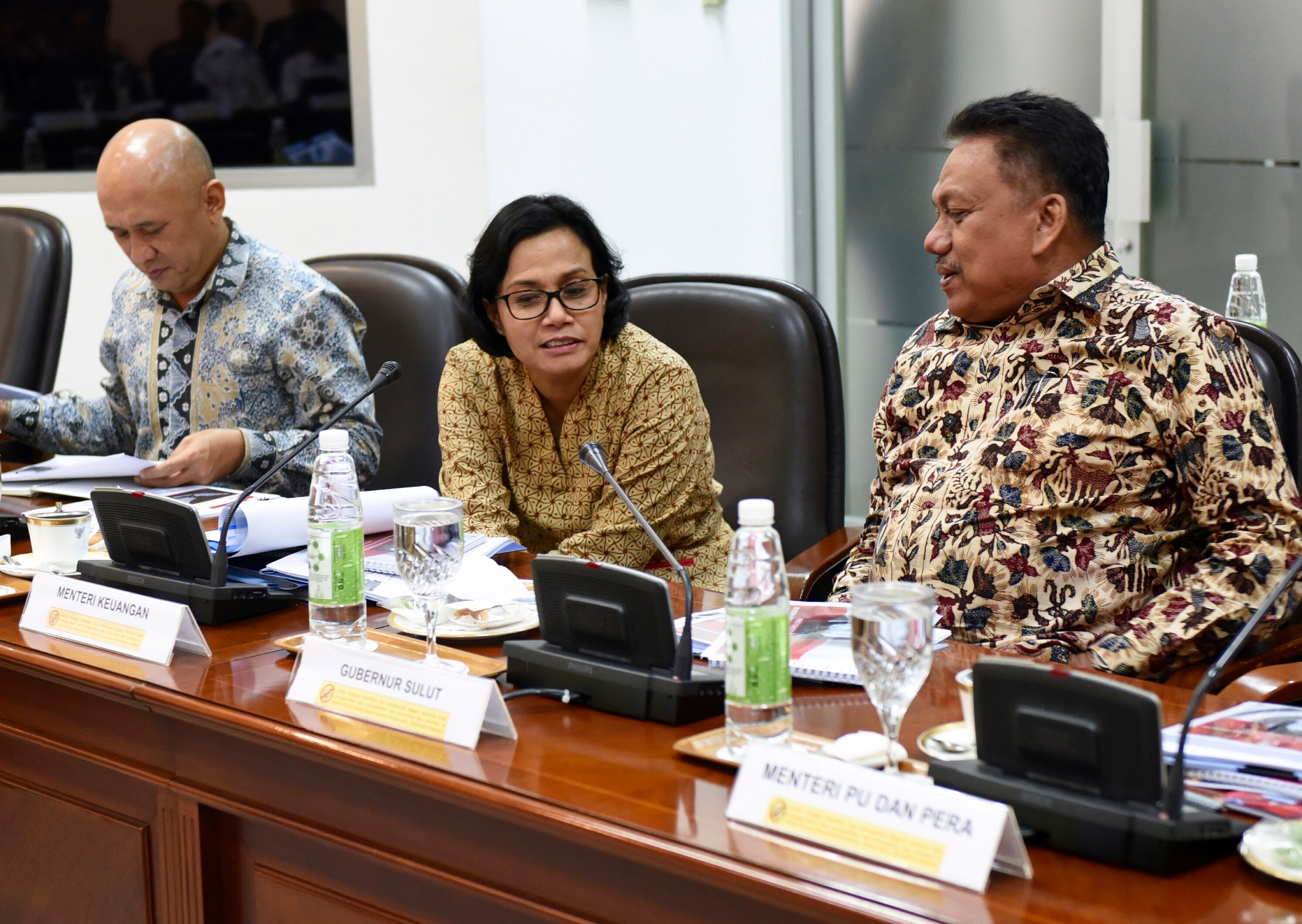 President Joko Jokowi Widodo said that North Sulawesi Province has enormous potential in marine and fisheries sectors, and is one of the contributing factors to make Indonesia as the world maritime fulcrum. To that end, President Jokowi requested that the development of the Port of Bitung which is currently being developed as a Special Economic Zone (SEZ) be accelerated so that Bitung could soon become the hub port as well as the entrance to the northern region of Indonesia. “I believe that with the development of the Bitung SEZ, it will be able to support efforts to move the economic wheel in North Sulawesi,” the President said in his introductory remarks at the Limited Meeting on Evaluation of the Implementation of the National Strategic Projects and Priority Programs of North Sulawesi Province, at the Presidential Office, Jakarta, Tuesday ( 14/2) afternoon.

The President believes that the development of the Bitung SEZ will be able to make a significant contribution to reducing poverty, unemployment, and inequality as well as improving the welfare of the people in North Sulawesi.

On that occasion, the President also requested that development of transport infrastructure in North Sulawesi be expedited. He mentioned that it is important to improve access and connectivity to support the growth of the tourism sector. “The development of transport infrastructure is expected to expedite the entry point for foreign tourists, especially from countries in the northern region of Indonesia such as the Philippines, Japan, South Korea, and China,” the President said.

In this regard, the President also asked that various obstacles and blockages facing the implementation of the priority program be immediately eased and resolved.