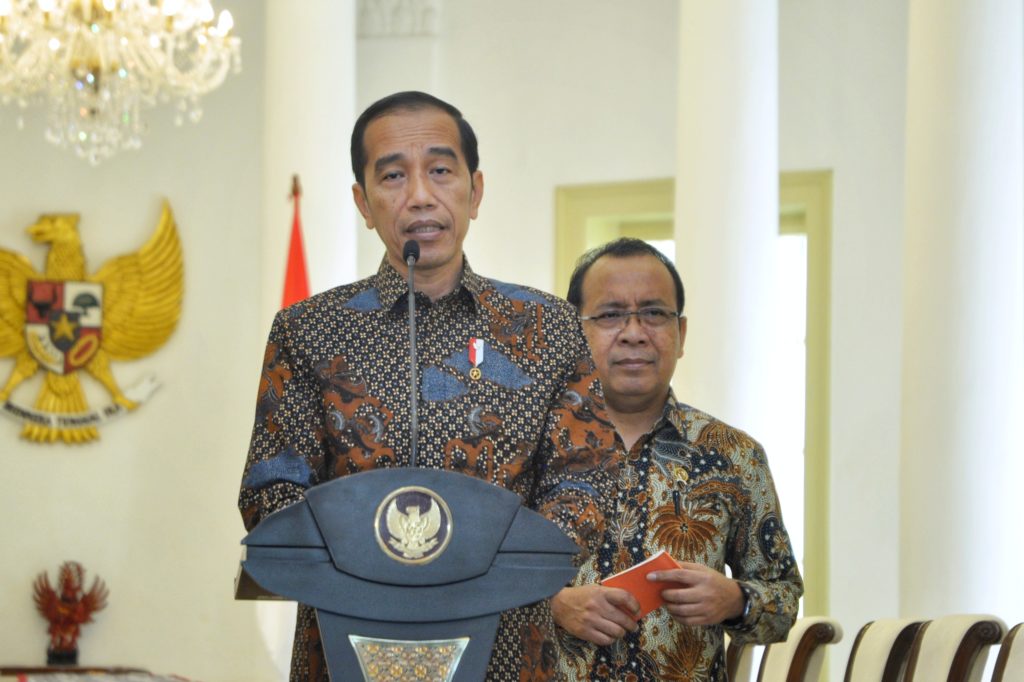 After following the development of the discussion and hearing inputs from the public, President Joko “Jokowi” Widodo asked the House of Representatives (DPR) to postpone the ratification of the Criminal Code Bill (RUU KUHP).

“I have ordered Minister of Law and Human Rights as the representative of the Government to convey this message to the DPR, in which to postpone the ratification of the Criminal Code Bill and not to ratify the Bill during this DPR’s period,” President Jokowi said at a press conference at the Bogor Presidential Palace, West Java, Friday (20/9).

The President expressed hope that the DPR will continue to discuss the Bill later on the next period (2019-2024).

According to the President, from the substance he observed, there are at least 14 articles of the Criminal Code Bill that require further in-depth study.

“This is what we will talk later, both with the DPR and with the people who are against the articles,” President Jokowi added. (UN / OJI / ES)