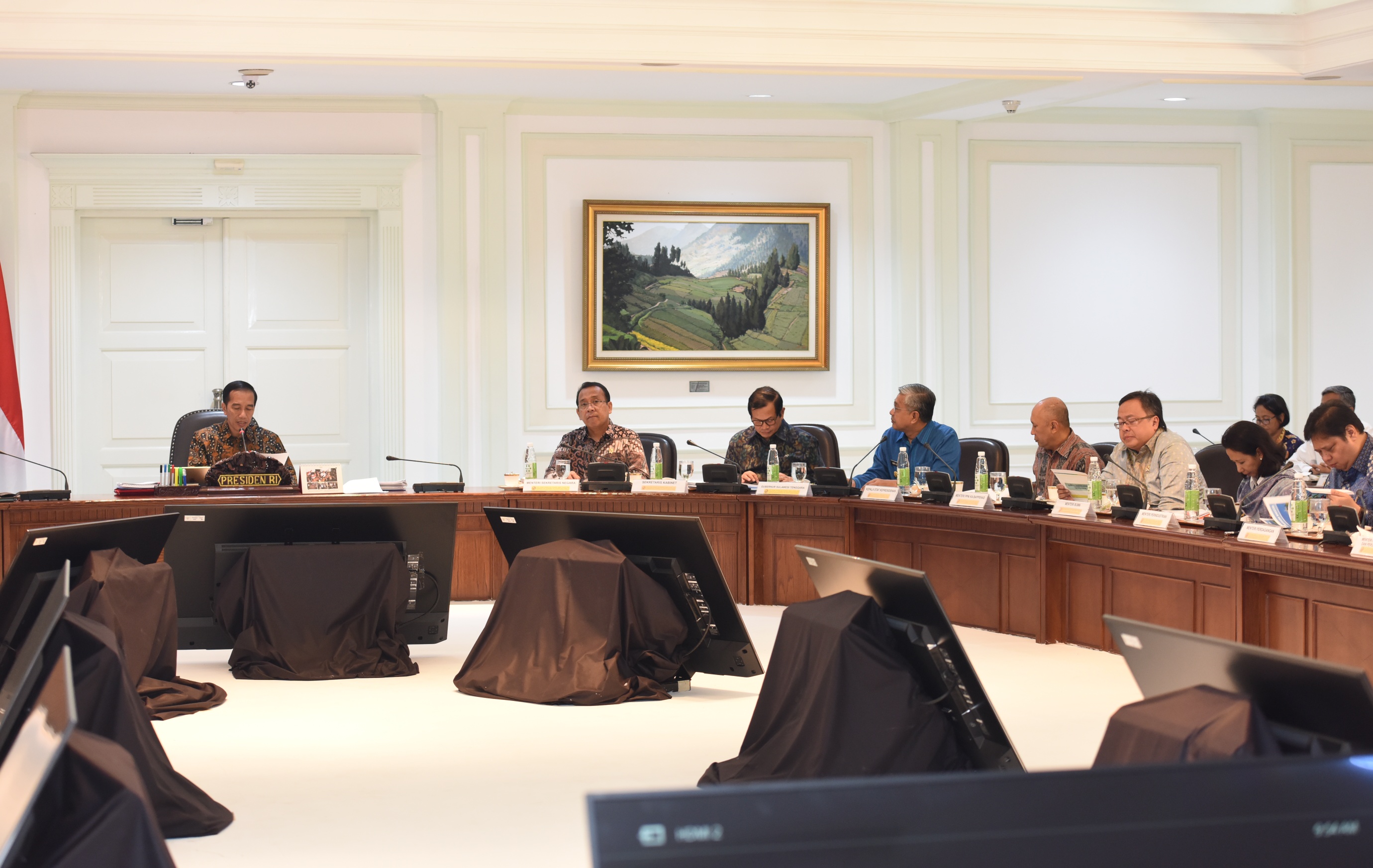 In Southeast Sulawesi, economic growth in 2016 grew by 6.51 percent. This relatively high growth was supported by three main sectors, namely agriculture, forestry, and fishery that contributed 24.3 percent, followed by mining sector 19.35 percent, and construction sector 14.02 percent.These figures was revealed by President Joko Jokowi Widodo when delivering his introductory remarks at a Limited Meeting at the Presidential Office, Jakarta, Monday (10/4).

So that the growth in agriculture, forestry, and fishery sectors as well as mining sector can give higher added value to Southeast Sulawesi, it needs to be supported by processing industry, the President added while explaining although processing industry contributes only 6.1 percent, this sector is gradually improving.

Thus, the President ordered to make breakthrough measures to develop industrial areas, for example Konawe industrial area that is designed to be integrated and connected with a port.

Besides those three sectors, the President has analyzed that Southeast Sulawesi Province has a very potential sector, i.e. marine tourism sector. The beauty of the sea in Wakatobi could be developed into a very strong magnet to attract domestic as well as foreign tourists.

If this potential could be optimally developed, in particular by accelerating the development of Wakatobi as national tourism strategic area, facilitating transportation access andconnectivity, as well as developing supporting infrastructures, rapid acceleration of economic growth in Southeast Sulawesi could be realized, the President said.