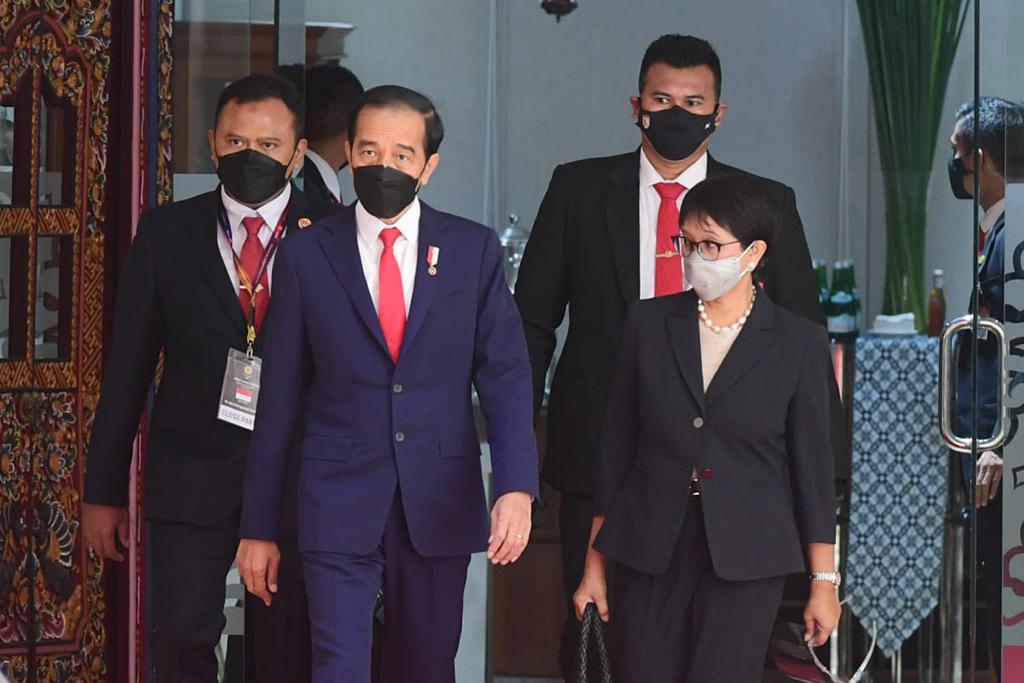 President Jokowi arrived at the location at around 13.12 Western Indonesian Time and was greeted directly by ASEAN Secretary General Dato Lim Jock Hoi.

After posing for pictures and filling in the guest book, the President and the leaders or representatives of ASEAN countries headed to the meeting room at the Bali Lounge.

It is expected that an agreement will be reached, especially on the steps that are beneficial for the people of Myanmar, helping the country to get out of the current situation.

Retno, on Friday (23/04), stated that the convene of the meeting, held by implementing strict health protocols, would be the first physical meeting of ASEAN leaders during the pandemic. This illustrates the seriousness and determination of the ASEAN leaders to help Myanmar.

“The commitment of the leaders to meet physically is a reflection of ASEAN’s deep concern over the situation in Myanmar and ASEAN’s determination to help Myanmar get out of this crisis,” she said. (BPMI/UN) (FI/LW)