President Jokowi Calls for Careful Measures in Transition to Endemic 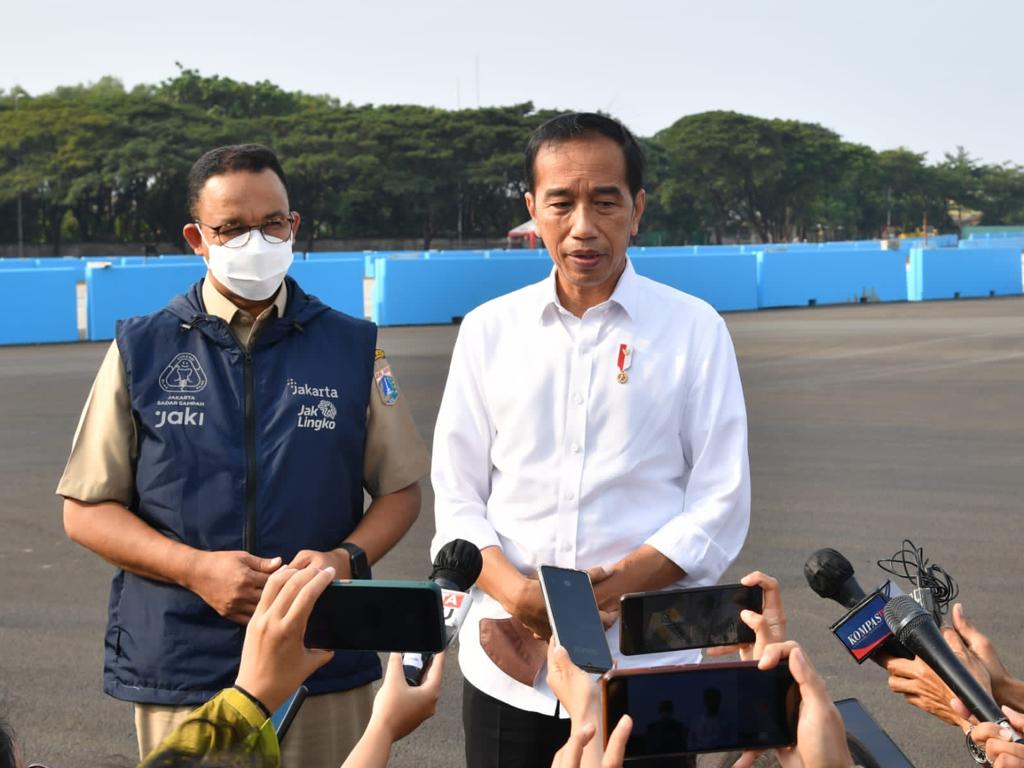 Regarding the decision to allow mudik (annual homecoming ritual during Eid period) this year, the President said that it contributed to the low number in COVID-19 active cases which is under 20,000.

“We are just transitioning. We will see the situation six months later, then we can decide to lift the requirement to wear face masks in open spaces but not in confined space,” he stated.

The Head of State asserted that the Government must go through several stages and take time before making a decision. The Government, he added, also has some experiences in tackling a spike in cases of Delta and Omicron variants that showcased the importance of vigilance and carefulness. (MAY/UN) (RAS/LW)