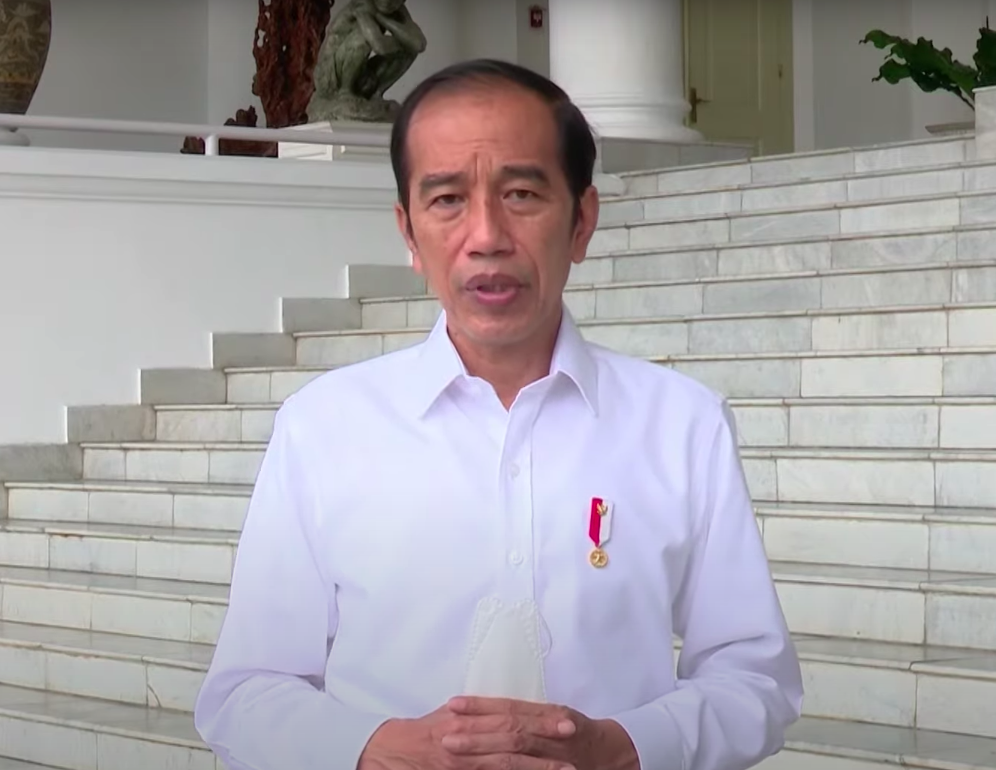 President Joko “Jokowi” Widodo Sunday (11/04) stated that he had received reports from Head of the National Agency for Disaster Management (BNPB) Doni Manardo about 6,1 magnitude earthquake that struck off East Java province on Saturday (10/04) and was followed by aftershocks on Sunday (11/04).

The President also said he had immediately ordered Head of the BNPB, Head of the National Search and Rescue Agency (Basarnas), Minister of Social Affairs, Minister of Health, Minister of Public Works and Public Housing, Commander of the Indonesian National Defense Forces (TNI), Chief of the Indonesian National Police (POLRI), and related officers as well as regional governments to take emergency measures, including searching and rescuing victims from the rubble, treating injured, and also handling the impacts of the quake.

On that occasion, the Head of State also offered his condolences and sympathies, on behalf of the Government and all people of Indonesia, for the affected residents.

Furthermore, President Jokowi also called on the public to be prepared and aware in facing the natural disasters.

“Let me remind you that our country is located in the ring of fire. Therefore, natural activities can occur anytime, including earthquakes or other (natural disasters). Thus, I’d like to remind governors, regents, and mayors to urge the public to strengthen collaboration and improve preparedness and vigilance for the natural disasters,” the President said.

Based on report from the Meteorology, Climatology, and Geophysical Agency (BMKG), 6,1-magnitude earthquake that occurred on Saturday (10/04/2021) at 14.00.16 western Indonesian time in Indian ocean of Southern Java is located on the geographic coordinates of 8,83° S, 112,5° E or 96 kilometers from Kepanjen city in Malang regency, East Java at a depth of 80 kilometers.

The quake was also felt in cities and towns across East Java, namely Blitar, Kediri, Trenggalek, Jombang, Nganjuk, Banjarnegara, Ponorogo, Madiun, Ngawi, and Mojokerto and even in several areas outside East Java province including in the Central Java town of Klaten, Yogyakarta province, and in the provinces of West Nusa Tenggara and Bali to the east of East Java province. (FID/UN) (AP/EP)