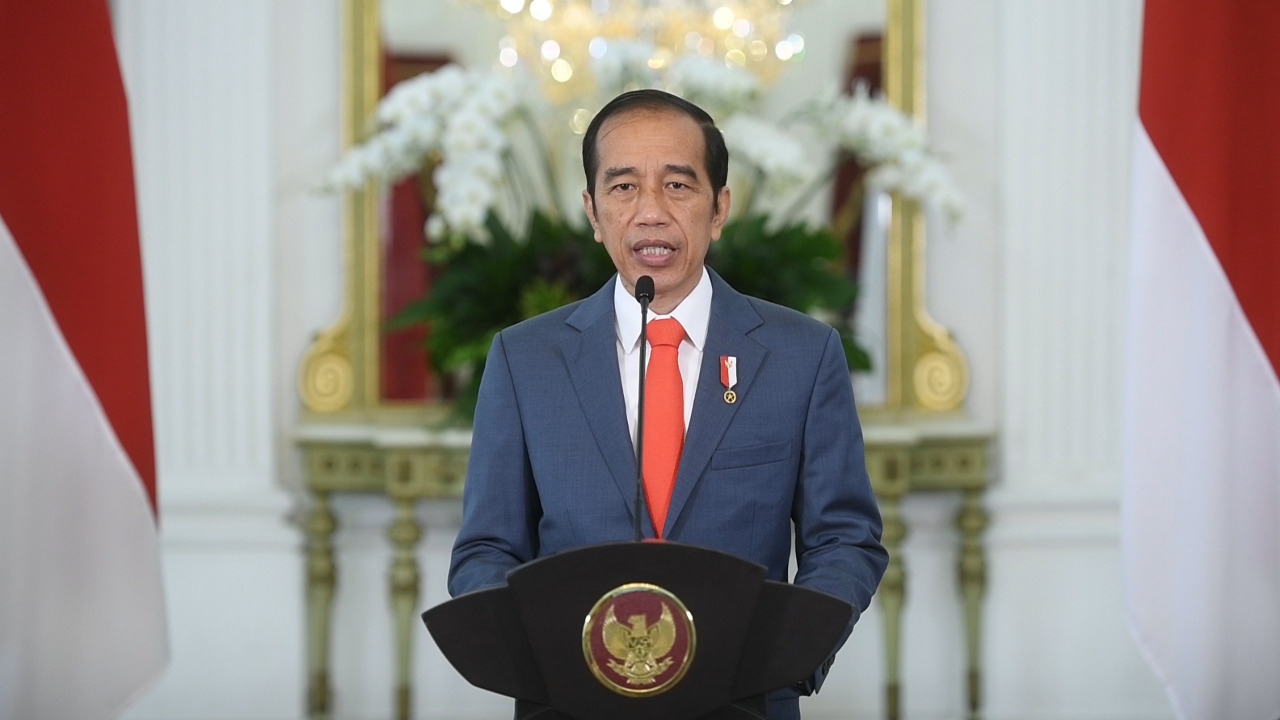 According to the President, enormous impacts of these changes are very real, particularly for archipelagic countries such as Indonesia.

“The impacts of climate change are right before us, particularly for archipelagic countries such as Indonesia,” the President said during the 2021 Climate Adaptation Summit (CAS) virtually, Monday (25/01).

Cyclical changes in the climate, according to the President, require farmers and fishers in Indonesia to make adjustment in facing uncertainties, adding that rising sea levels also require coastal and small island populations to persevere.

The Head of State also pointed out that COVID-19 pandemic that has hit at least 215 countries worldwide including Indonesia, has further complicated these challenges. “For that, we must take extraordinary steps,” he said.

According to the President, those steps are as follows:

First, all countries must meet their Nationally Determined Contribution (NDC) to tackle climate change. “Indonesia has updated its NDC to boost resilience and adaptability,” he said.

Second, all countries must mobilize all the potential of the communities to raise awareness in dealing with and taking action related to the impacts of climate change that will inevitably occur in the future.

“Indonesia has engaged its communities to mitigate climate change through the Climate Village program covering 20,000 villages by 2024,” he said.

Third, all countries must strengthen global partnerships. Indonesia itself is prioritizing capacity building cooperation in dealing with climate change for countries in the Pacific, he said.

“Of course, developed countries must fulfill their commitments,” he said.

Fourth, all countries must continue to promote green development for a better world. The President also expressed hope that the 2021 CAS Summit can multiply global climate action through solidarity, collaboration and global collective leadership, as well as ensure the detailed implementation in each country.

For the record, the CAS Summit is a global summit aimed to speed up and boost global efforts to adapt the communities and the economy to the impacts of climate change in the future.

This year, the Netherlands hosted the CAS Summit virtually with 22 countries including Indonesia joining the Summit. (BPMI/UN) (MUR/EP)