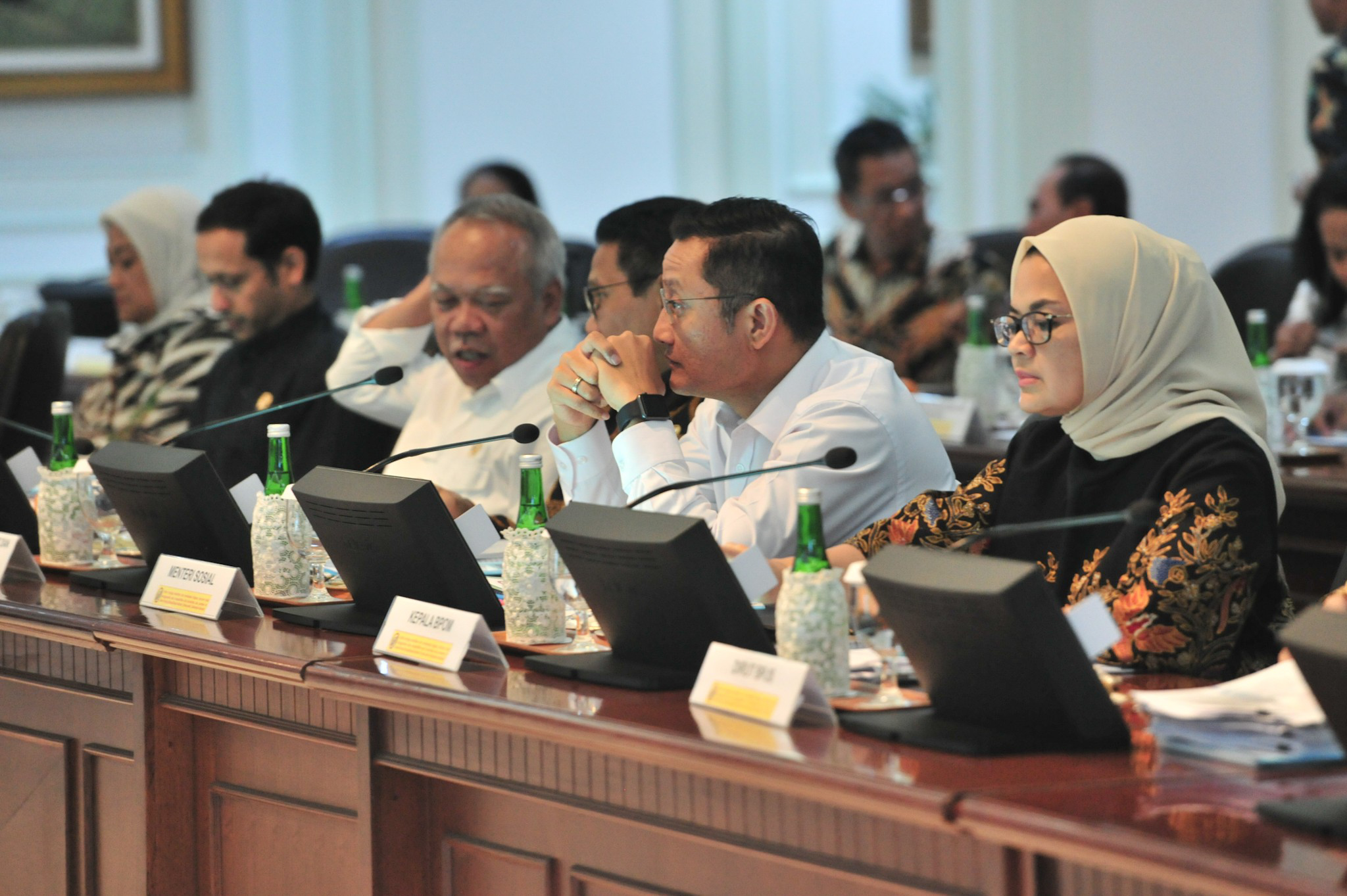 “Of the total, 96 million are poor people who received free insurance premiums from the Government,” the President said during his remark at the limited cabinet meeting on national health program at the President’s office, Jakarta, Thursday (21/11).

“It means that the Government has subsidized around 150 million people. This is a very big number,” the President added.

For the record, membership of National Health Insurance (JKN) – Healthy Indonesia Card (KIS) program rose from 133 million in 2014 to 222 million this year.

President Jokowi has previously stated that the goals in health sector should be directed towards disease prevention and health promotion, rather than treating illness.

The Head of State also said he had instructed Minister of Health to take innovative measures to educate the public towards a healthy lifestyle, adding that this should be a movement that involves all parties, both at schools and the public, in general.

The President also addressed the division of tasks between agencies coordinated by Minister of Health. According to him, the BPJS deals with individual health, the National Population and Family Planning Agency (BKKBN) deals with family health, while Ministry of Health is responsible for public health.

“(The tasks) are clear so if there are matters related to problems in the field, we know who is responsible,” he said. (FID/SM/JAY/ES)