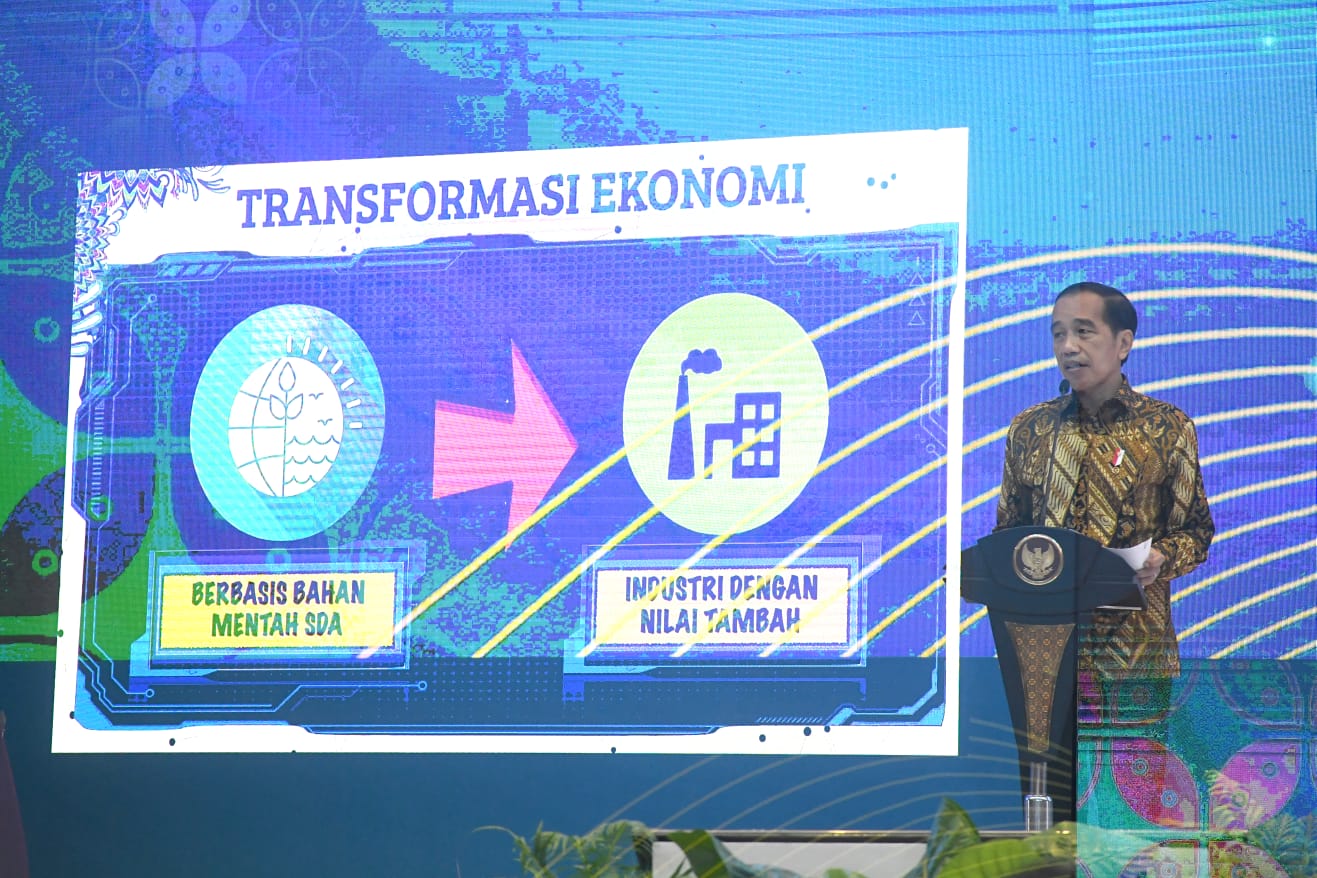 President Joko “Jokowi” Widodo has called on the public to stay vigilant amid the ongoing global uncertainty.

“If we look at the consumption sector, the consumer confidence index has returned to its normal position as it was before the pandemic. The retail and sales index has also started to strengthen in line with the easing of people mobility,” the President said at the 2021 Bank Indonesia Annual Meeting in Jakarta, Wednesday (24/11).

The President said that based on the report from Ministry of Finance, the revenues from tax, customs and excise were in good numbers.

“Tax revenues are very good, customs and excise revenues are also very good, and the non-tax state revenues (PNBP) are also more than 100 percent. It grew by 18.2 (percent) YoY, a huge number. But then again, we must stay vigilant amid the uncertainty. We must stay optimistic yet vigilant,” he said.

The President went on to say that manufacturers, factories, and industries will carry out production measures because of the demand.

“The number is very high, 57.2 percent. Factories, industries, and companies see that there is a demand,” the President said.

President Jokowi also praised government officials in the financial sector for their cooperation in dealing with problems during the pandemic.

“We should extend our appreciation to all personnel at Bank Indonesia as well as the government officials at Ministry of Finance, the Financial Services Authority (OJK), and the Indonesia Deposit Insurance Corporation (LPS) for an excellent cooperation,” the President remarked. (BPMI of Presidential Secretariat/UN) (RI/LW)