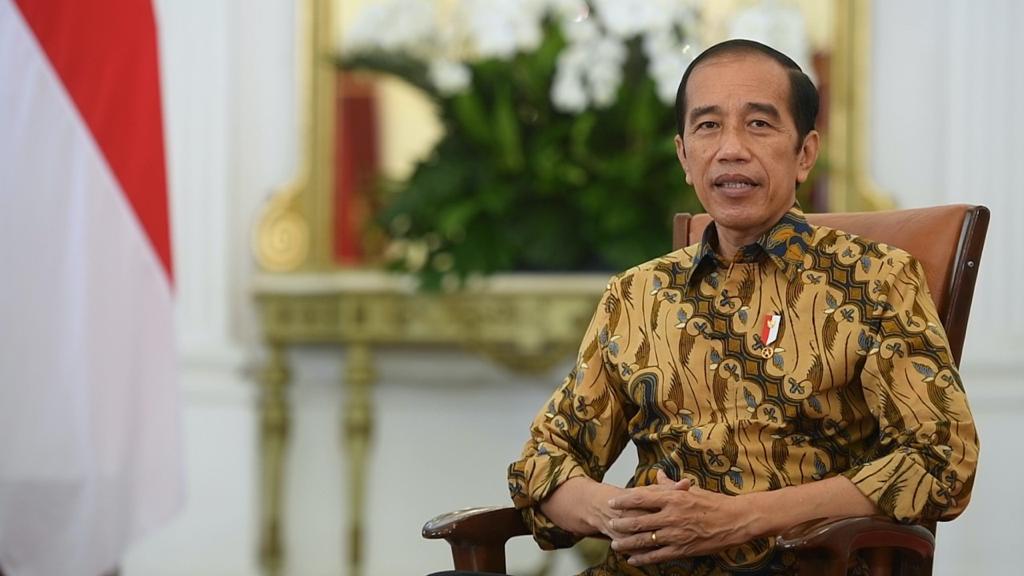 The results of civic knowledge test (TWK) should not be used as the basis for dismissal of 75 employees of the Corruption Eradication Commission (KPK) who have failed the test, President Joko “Jokowi” Widodo has said.

The President considered that the test should serve as an input for the KPK to improve as an institution and individual. “If there is a shortfall, I believe there is still room for improvement through state education on civic knowledge. Corrective steps need to be taken at the individual and organizational levels,” he said at the Merdeka Palace, Jakarta, Monday (17/05).

The President also agreed with the considerations of Decision of the Constitutional Court (MK) in Judicial Review of Law Number 19 of 2019 on the Second Amendment to the KPK Law, which stated that the process of transferring the status of KPK employees to State Civil Apparatus (ASN) should not harm the rights of KPK employees to be appointed as ASN.

“I order the elements involved, especially the leadership of the KPK, Minister of State Apparatus Empowerment and Bureaucratic Reform (PANRB), and Head of the National Civil Service Agency (BKN) to devise a follow-up plan for the 75 KPK employees who have failed the test by taking into account the principles I have mentioned earlier,” the President said.

Furthermore, President Jokowi also emphasized that the KPK must possess the best human resources and be highly committed to efforts to eradicate corruption.

“Therefore, transferring the status of KPK employees to ASN must become part of the efforts to more systematically eradicate corruption,” he said. (FID/UN) (FI/MUR)