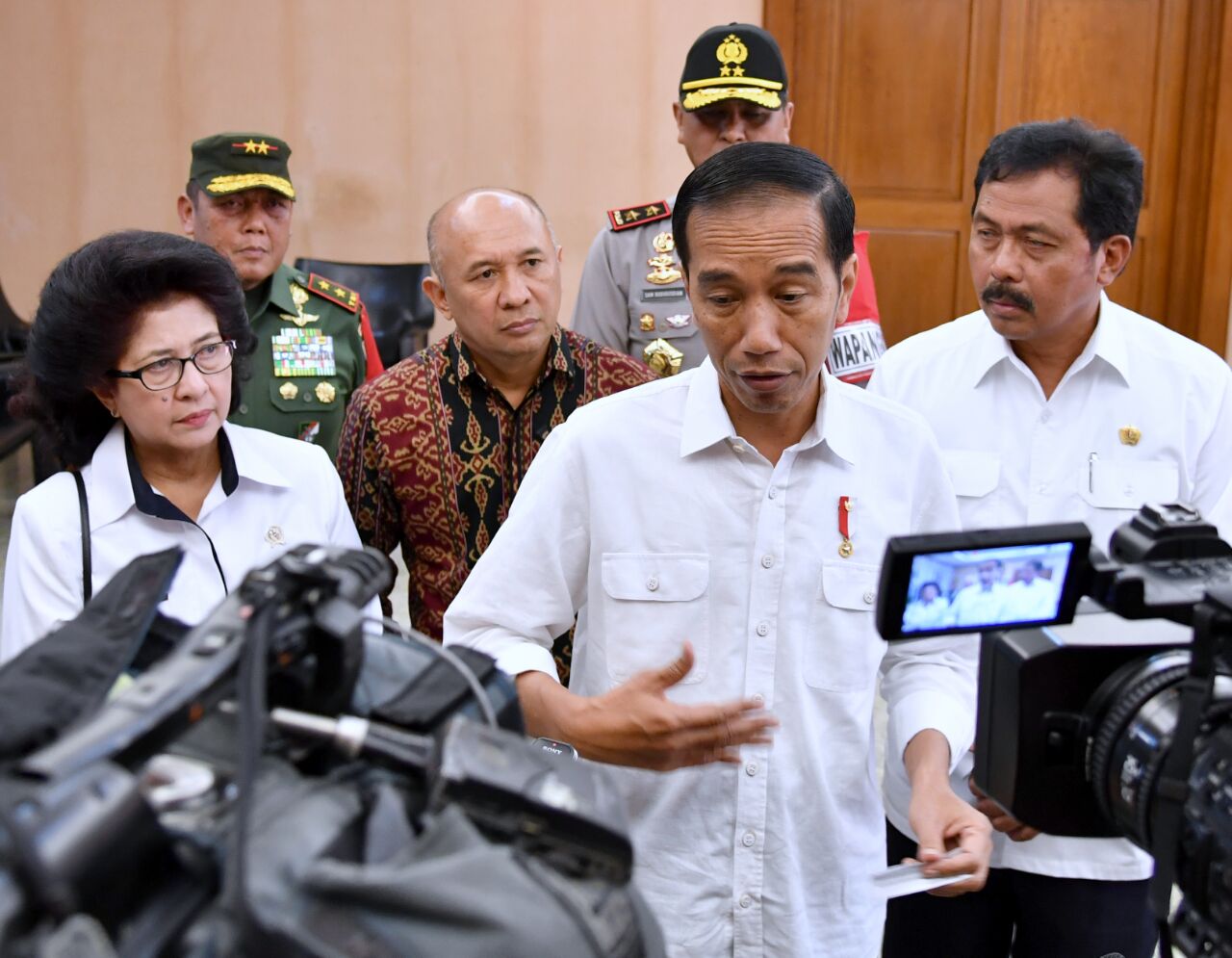 President Joko Jokowi Widodo admitted that he received a report from the Minister of Foreign Affairs Retno Marsudi about terror attack in London, the United Kingdom (UK), which killed five people and injured a dozen people.

The Government of Indonesia condemn such cruel terror attack in any form or manifestation, President Jokowi said in a waiting room of the Hang Nadim Airport, Batam, Riau Islands, on Thursday (23/3).

In his statement, President Jokowi called for international cooperation in the fight against terrorism. I think the Government of Indonesia already stated that terrorism is our big challenge, the President said.

So far, no Indonesians became victims of the terror attack. However, Indonesian Embassy in London has also appealed to the Indonesian citizens to follow the advice of the Metropolitan Police to avoid certain areas in London.

The Head of State also expressed his deep condolences and sympathy to the victims of that terror attack.

According to the President, terrorism should be addressed not only through law and security enforcement but also through cultural and religious approaches.

For the record, a terror attack occurred in London, the UK, on Wednesday (22/3) at 2.39 pm local time. A Hyundai plowed into pedestrians on Westminster Bridge, and stopped at Parliament Building. At least five people including a police officer, Keith Palmer (48), were killed, and a dozen people was injured.  While, the assailant was shot by other officers in the Parliament Building. (SM/ES)(RA/YM/Naster)