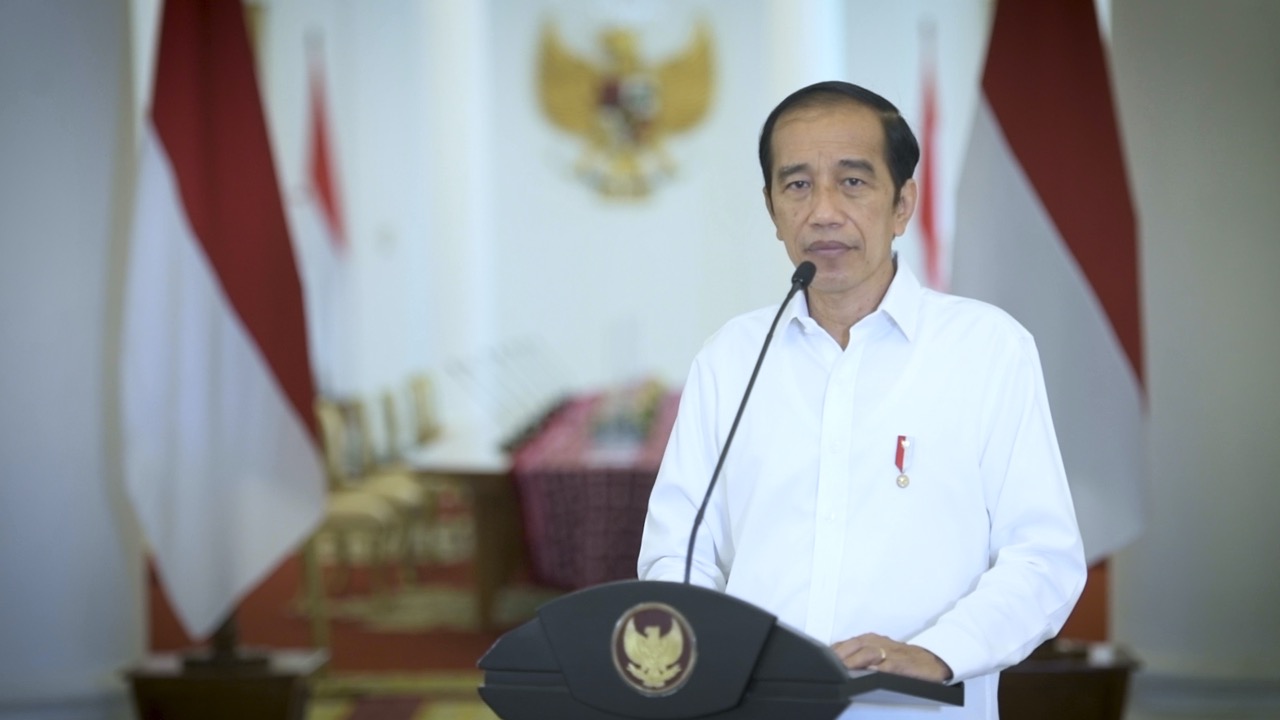 The President has also ordered the National Police Chief, General Listyo Sigit Prabowo, to thoroughly investigate the case and dismantle the perpetrator’s network.

“I strongly condemn the act of terrorism and I have ordered the Police Chief to thoroughly investigate the perpetrators’ network and dismantle the network to its root,” the President said in a statement delivered at the Bogor Presidential Palace, West Java, Sunday (28/03).

The President stated that terrorism is a crime against humanity and all religious teachings are against it.

“Terrorism is a crime against humanity and it has no relation to any religion. All religious teachings are against terrorism,” he said.

President Jokowi also stated that all state apparatus would not tolerate the act of terrorism. He also appealed to the public to remain calm because the State guarantees the safety of the people to worship without fear.

“I invite the public to jointly fight terrorism and fight radicalism because they are against religious values and our noble values ​​as a nation that upholds divine values ​​and values of diversity,” the President said.

On that occasion, President Jokowi also extended prayers for the injured victims.

“We pray for speed recovery for the injured victims. The Government guarantees all medical and care expenses for the victims,” ​​the President said. (FID/UN) (RI/MMB)