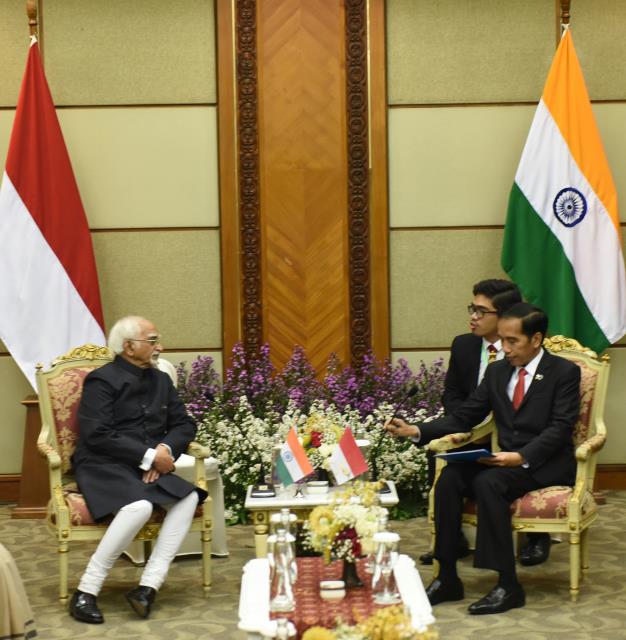 The bilateral talks, which were held on the sidelines of the IORA Summit, were aimed at discussing cooperation and issues in various fields.

In the meantime, Vice President Jusuf Kalla also conducted bilateral meetings with  representatives of a number of countries, including Oman, India, Singapore, Somalia, and Tanzania.

After having those bilateral talks, President Jokowi attended the closing ceremony of the Summit on Tuesday afternoon (7/3).  (RMI/JAY/ES) (RA/ EP/ YM/Naster)