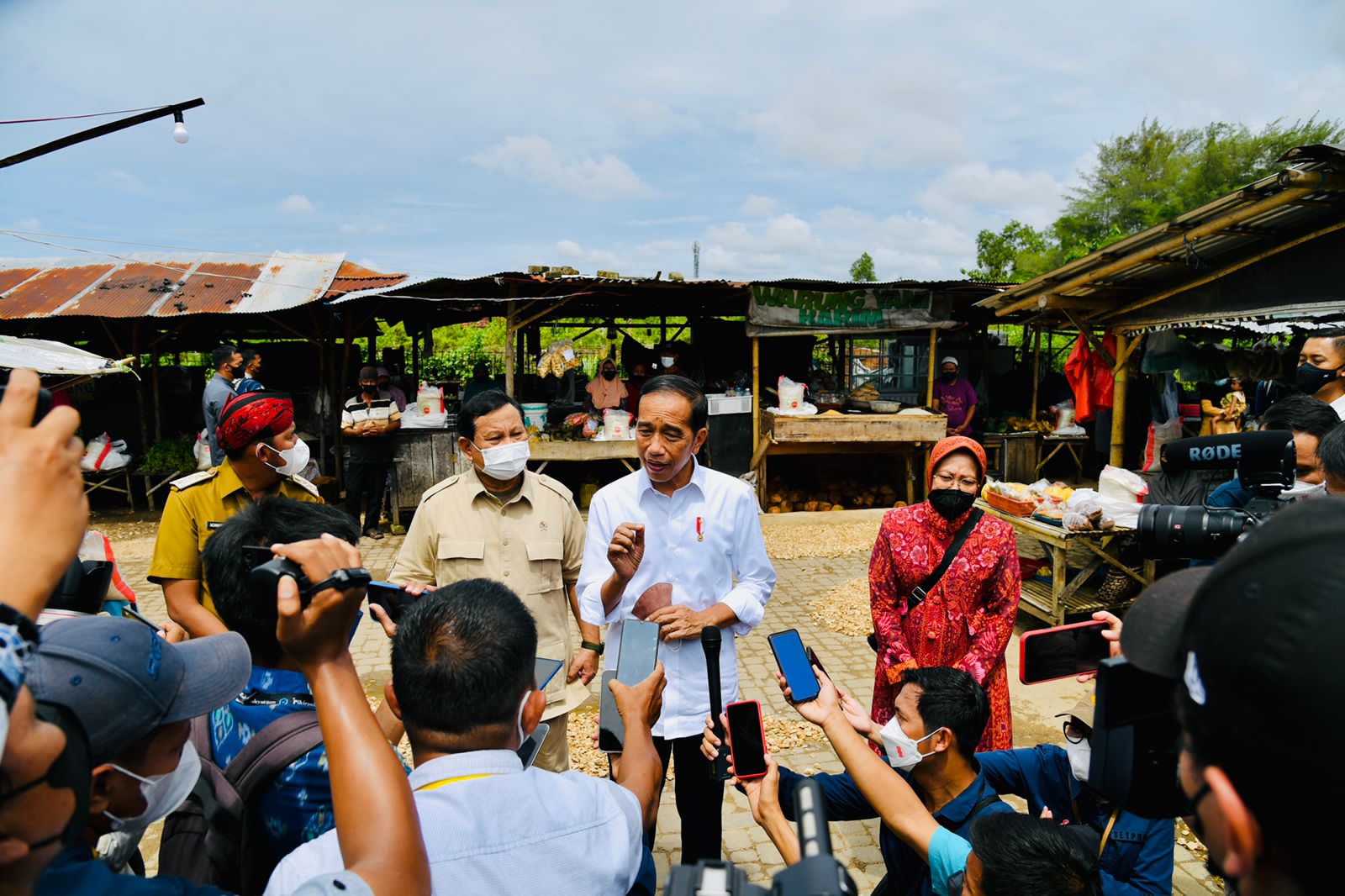 “Yesterday, the Attorney General’s Office has named four suspects in the cooking oil case, and I have demanded that the case be settled, so we know who the perpetrators are,” the President said it in his press statement at Bangkal Market, Sumenep, East Java, on Wednesday (04/20).

Although the Government has distributed Cooking Oil Cash Assistance, President Jokowi determined that cooking oil still becomes an issue for the people. He also expressed hope that the cooking oil price can decline near to normal price.

“We want the price to decline near to normal price. So, why the price is highly increasing? It is due to the fact that the international price is really high, so the producers tend to export it because the price is high overseas,” the President said.

The Government has made several efforts to overcome the cooking oil issue, among others, by adopting policies, such as the policy on the highest retail price for cooking oil and subsidies for producers. However, the President perceived that the policy has not been delivering effective result in the last few weeks.

“At the market, I see many times that bulk cooking oil is sold not according to the price cap that we have determined. It means that there is a ploy behind it,” he affirmed. (FID/UN)(AW/MUR)