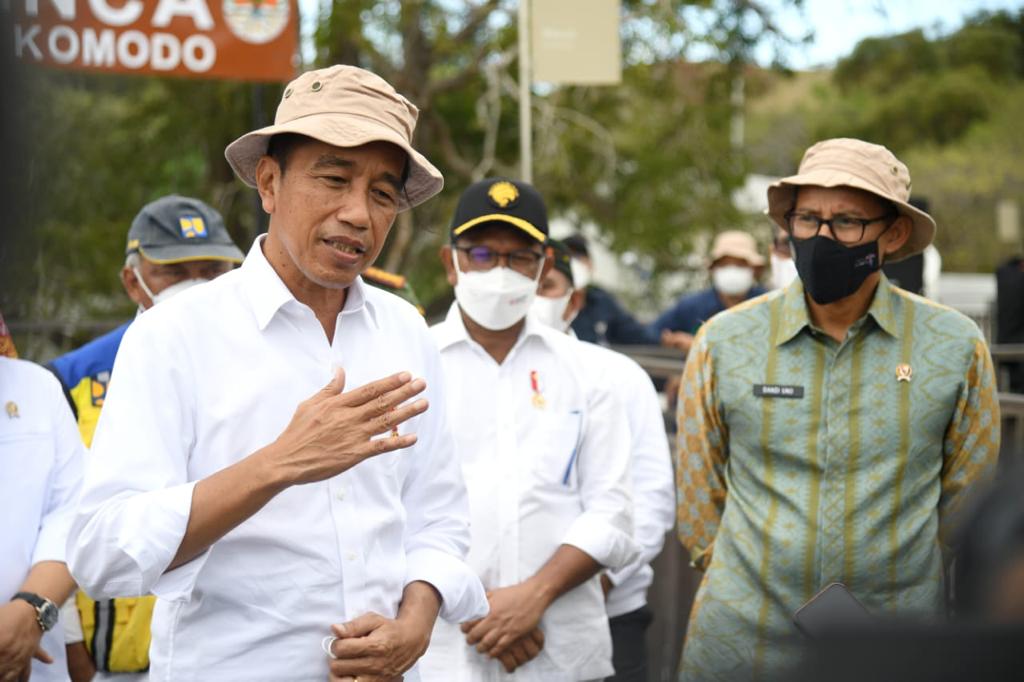 “I have ordered [law enforcers] to carry out thorough probe, open it as it is, do not hide anything, and be transparent,” President Jokowi said while answering reporter’s question during his working visit at Rinca Island in West Manggarai regency, East Nusa Tenggara province.

Furthermore, the Head of State underscored that thorough settlement of the case is vital to be done so that public trust in Polri can be continuously maintained.