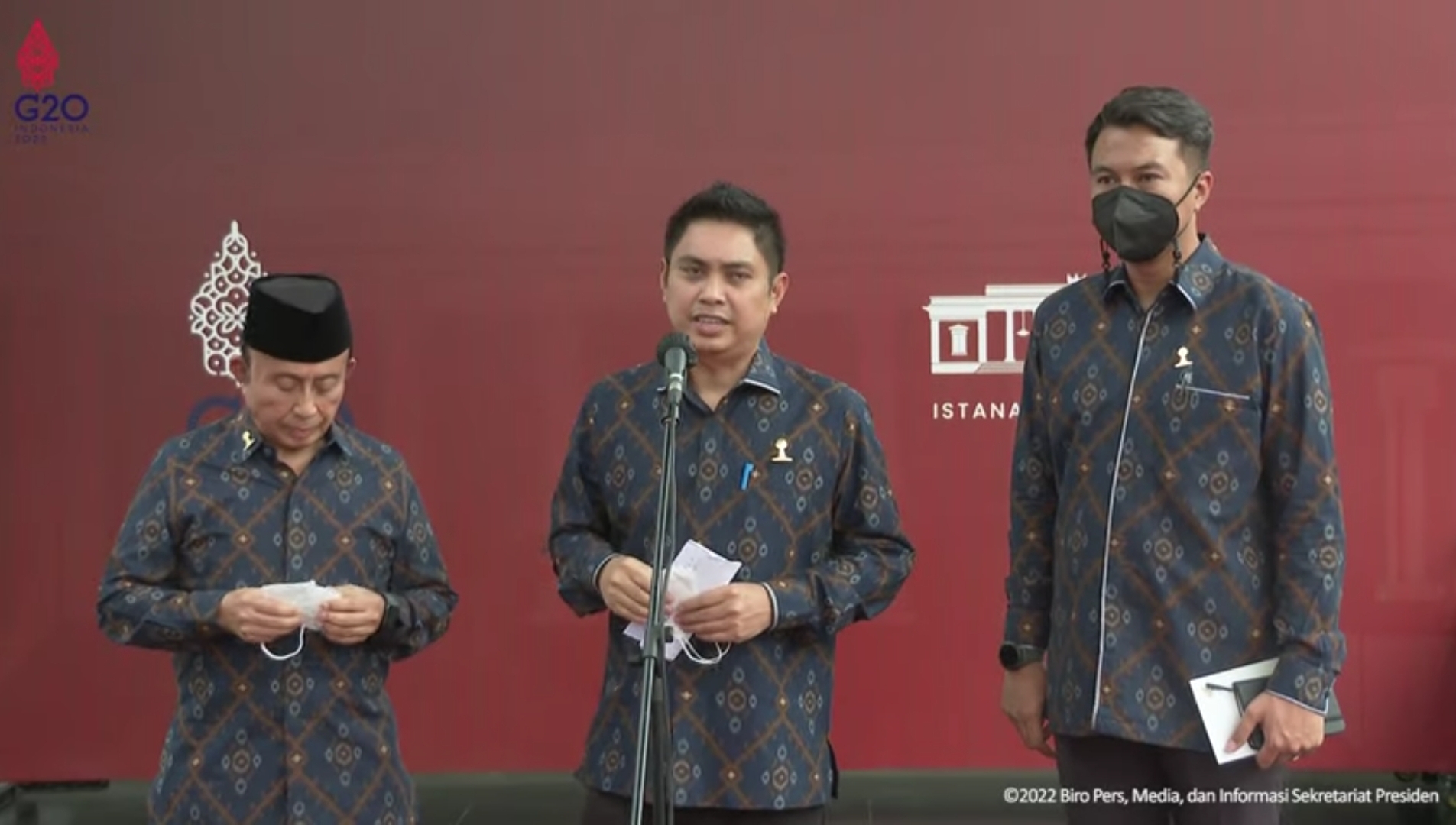 “We have requested an audience between the President and 34 HIPMI provincial administrators,” said General Chairperson of the HIPMI Central Executive Board Mardani H. Maming.

He explained that the meeting, among others, discussed the development of the global situation which is full of uncertainties and President Jokowi asked the HIPMI to adapt to these conditions.

In addition, the President expressed hope for the role of the HIPMI young entrepreneurs in the transformation agenda that is being implemented by the Government, one of which is industrial downstreaming. The President also asked the HIPMI to continue to innovate.

“One of them is in the past we exported nickel in the form of raw materials. Now we export it in the form of semi-finished materials or battery raw materials, and it will continue to other minerals. The policy will create jobs for the Indonesian people which should be welcomed by young entrepreneurs in the country especially in HIPMI,” said Mardani.

In his press statement, Mardani also stated that the HIPMI supports government policies related to increasing the use of domestic products, especially the production of micro, small and medium enterprises (MSMEs).

For the record, through Presidential Instruction Number 2 of 2022 on the Acceleration of Increasing the Use of Domestic Products and Products of Micro, Small Business, and Cooperatives in the context of the Success of the Proudly Made in Indonesia National Movement in the Implementation of Government Procurement of Goods/Services, the President instructs government officials, both central and regional to plan, allocate, and realize at least 40 percent of the budget for goods/services to use domestic products of micro-enterprises, small businesses, and cooperatives.

“Hopefully it goes well according to his instruction. He said that he will monitor the development every day. The HIPMI regional administrators and businessmen in Indonesia are also welcoming the decision,” said Mardani. (FID/UN) (EST/MMB)