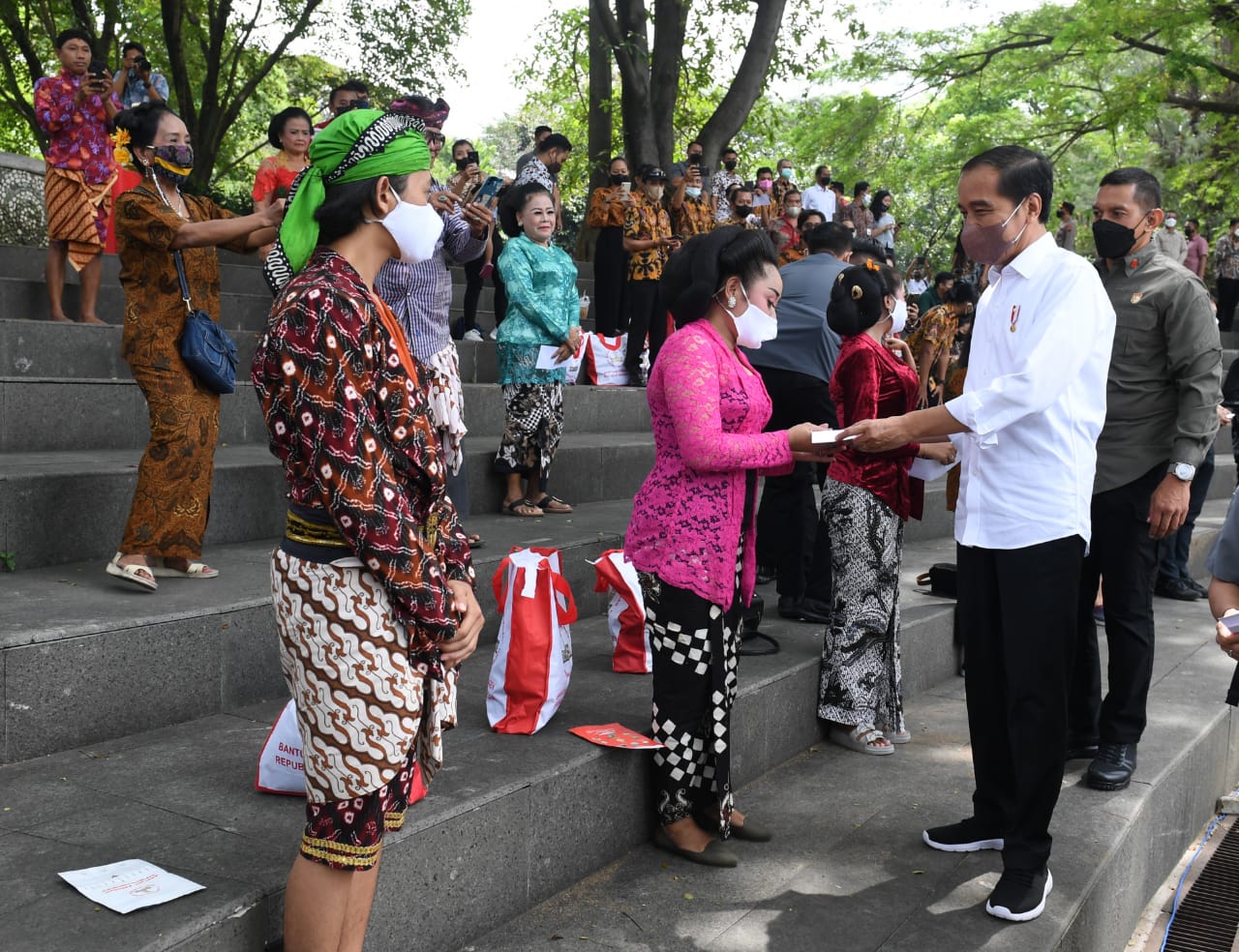 He said that once the pandemic is under control, arts and cultural activities such as traditional performing arts, wayang orang (human puppet), reog (masked dance), and ketoprak (Javanese musical theater) that have been stopped during the past two years can be resumed to preserve our arts and culture.

He also expected the newly-rehabilitated Balekambang Park to be the center for culture in that area.

“It will bring positive impacts to our arts and culture, as well as to demonstrate that traditional arts will live on forever,” he said at Balekambang Surakarta Park, Surakarta, Central Java province, Thursday (05/26).

On that occasion, the President also distributed social assistance to performing artists.

“The Central Government will support any activities related to culture and cultural arts, anywhere,” he added.