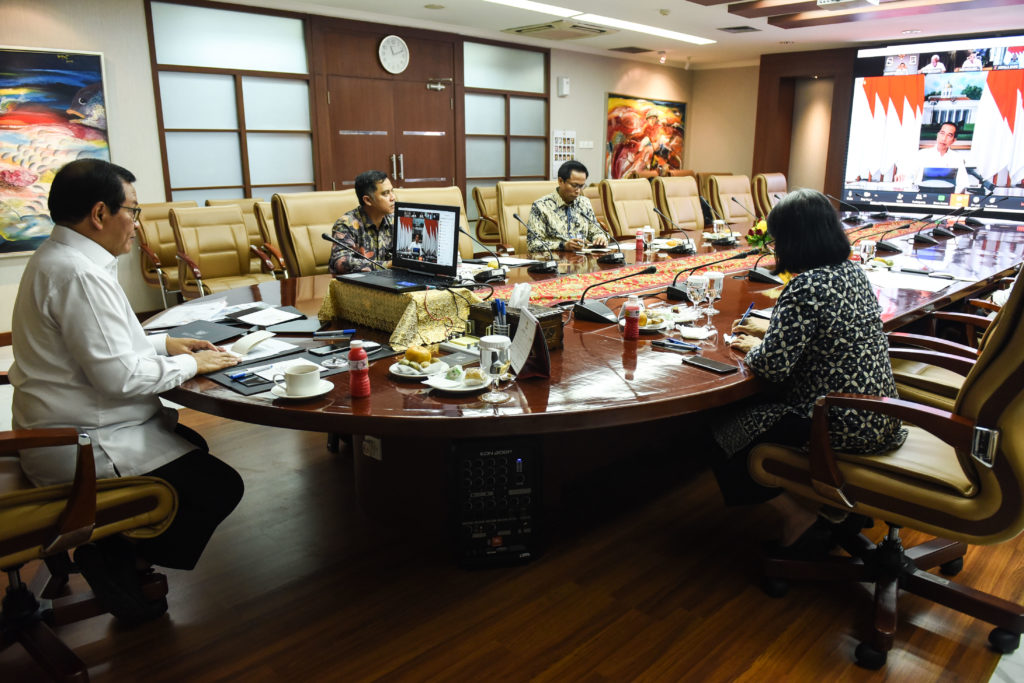 “We have issued Presidential Instruction Number 5 of 2018, which provides time frames for completion of rehabilitation and reconstruction,” President Jokowi said at a limited meeting via video conference, Tuesday (17/3).

The President instructed that educational, healthcare, religious, and economic-supporting facilities such as markets, must be completed by December 2018 and that rehabilitation and reconstruction of people’s houses must be finished by December 2019.

President Jokowi received a report that the people’s houses could not be completed within the target. “On 9 March 2020, from the target of 226,204 houses, 168,684 housing units have been completed. Meanwhile, 40 thousand other houses are still in progress,” he said.

“This is to accelerate completion of the reconstruction of houses,” he concluded. (DND/TGH)