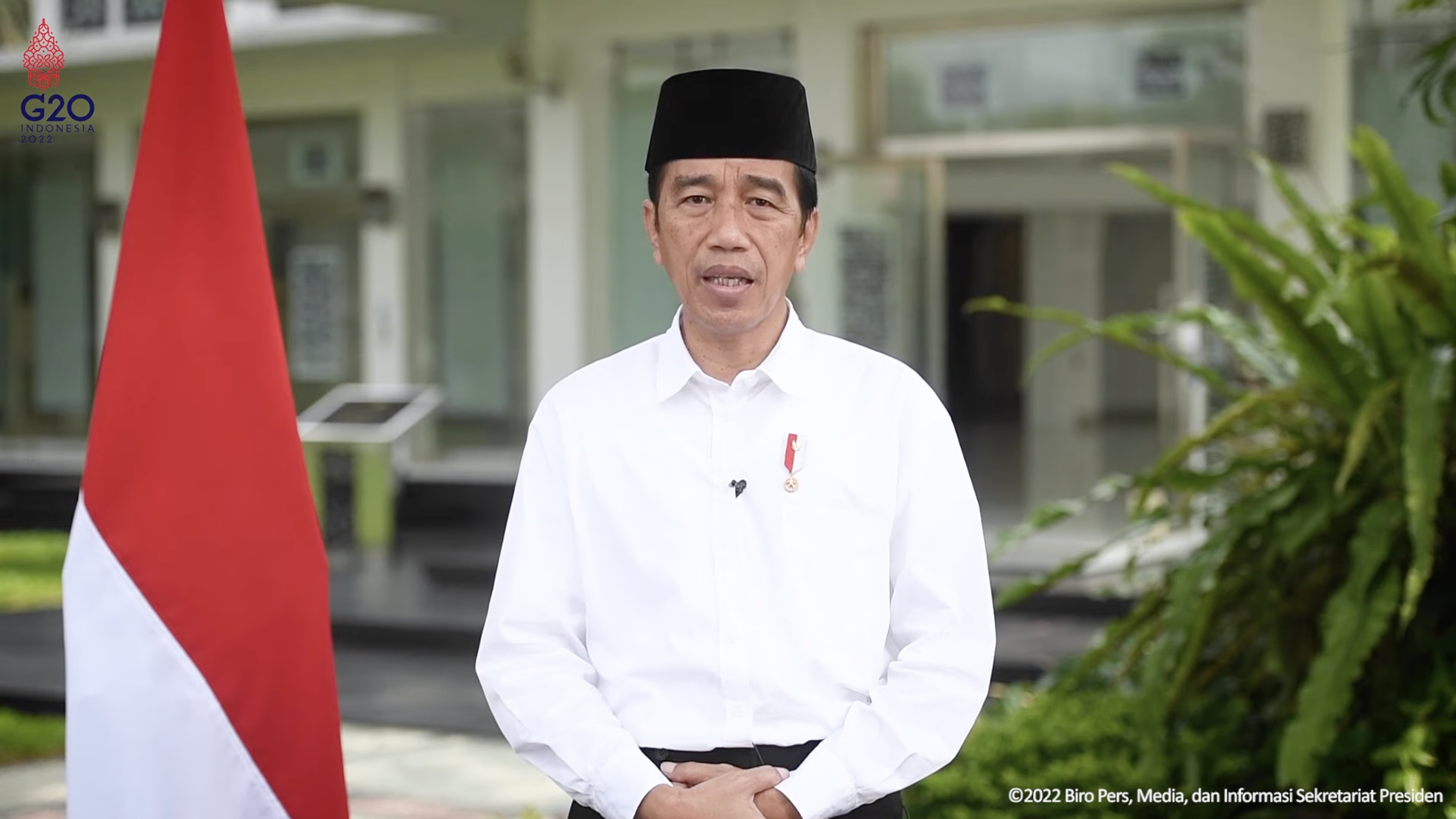 President Joko “Jokowi” Widodo offered his sincere condolences following the passing of K.H. Dimyati Rois, a kiai (religious leader) who also served as an Advisory Board member of the biggest Islamic organization of the country Nahdlatul Ulama.

“On behalf of myself, the nation, and the state, I would like to express my sincere condolences for the passing of a charismatic Islamic scholar, Kiai Haji Dimyati Rois on Friday, June 10, 2022, at 01:13 WIB (western Indonesian time),” President Jokowi said in his statement at Presidential Palace, Jakarta, Friday (06/10).

The President also stated that K.H. Dimyati Rois or locally known as Abah Dim is a great Islamic scholar who is knowledgeable, humble, and respected by all elements of the nation.

In addition, President Jokowi also noted that the late Abah Dim also became a role model for many people.

“During his life, Abah Dim also became an example for all of us to cultivate independence in the economic sector and teach his students to become an entrepreneur. Let us pray for the late Abah Dim, may Allah grant him the best place,” he remarked. (SLN/UN) (GWH/LW)