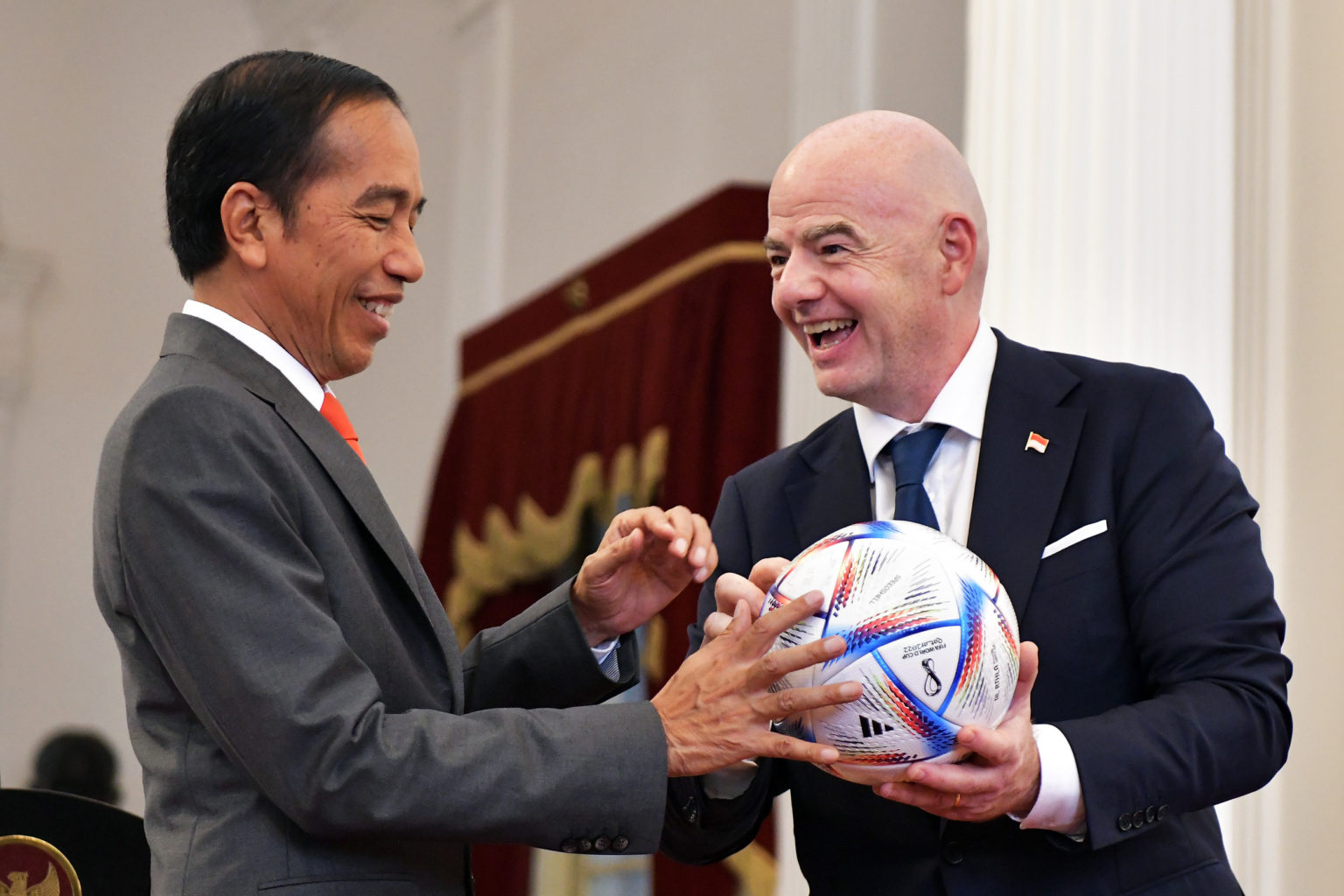 “We discussed in detail about Indonesian football and what the future will be for a total of two hours,” President Jokowi told reporters after the meeting.

The President added that the meeting discussed all aspects of football, starting from stadium management and its supporting facilities, security management, match management, especially timing, to supporter management.

“We agree to work together to transform Indonesian football. The FIFA will also stay in Indonesia until everything goes well,” the President said.

In the meantime, President of the FIFA Gianni Infantino expressed sympathy and condolences to the families of the victims of Kanjuruhan tragedy.

“This is a very shocking tragedy for all, one of the darkest days in football history,” President of the FIFA said, while emphasizing that the FIFA and the Indonesian Government have agreed to transform Indonesian football.

“The FIFA will stay here to work with related stakeholders, including the Asian Football Confederation (AFC) and the Indonesian Football Association (PSSI) to transform and reform the country’s football because football should be all about happiness and joy,” he added.

He went on to say that the transformation and reforms will include the stadium, supporter, infrastructure and training.

“We will bring our experts and will help Indonesia as well as invest and ensure that Indonesian football will shine in the world,” he said.

He also conveyed the importance of the FIFA U-20 World Cup which will be held in Indonesia in 2023, after the 2022 World Cup in Qatar.

“Next year we will jointly host the FIFA U-20 World Cup here. This is the most important competition after the World Cup,” he added.

On that occasion, President of the FIFA also gave the official Qatar 2022 World Cup ball which was specially designed with President Jokowi’s name on the ball. Not only that, President Gianni also gave a red FIFA uniform shirt with the inscription “Jokowi” on the back and number 1.