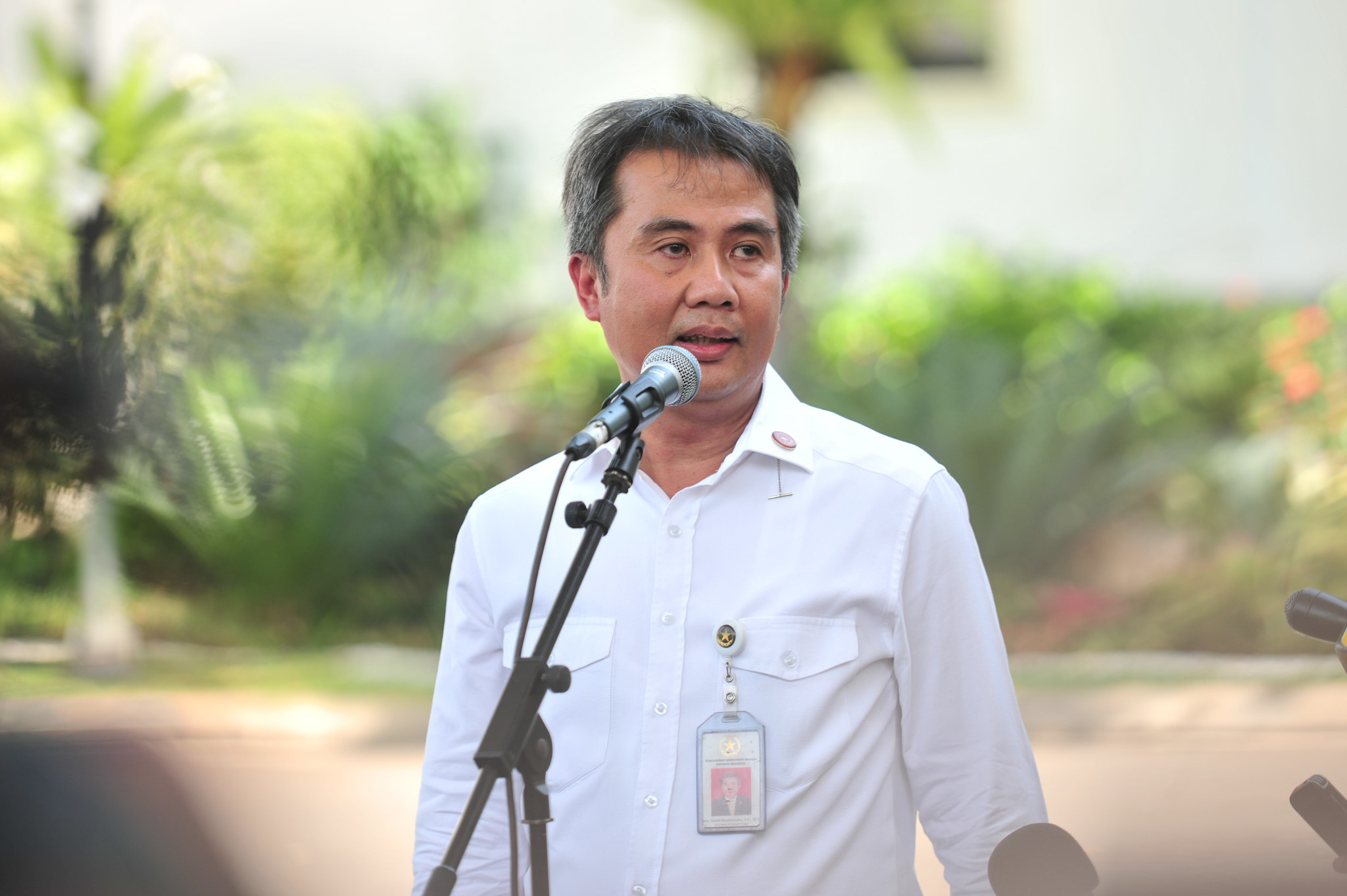 President Joko “Jokowi” Widodo has formed a team of seven people to help him arrange the new cabinet which he will directly announce on Wednesday (23/10).

The seven team members, according to Bey, were given a special task by the President to help him before the new cabinet is formed. “There are no specific criteria. (There is) only a direct assignment from the President to assist him during the formation of the cabinet,” Bey said.

On the occasion, Bey also introduced activist Fadjroel Rachman who was summoned by President Jokowi as Presidential Special Staff on Communication, and concurrently as the Presidential Spokesperson.

“The Presidential Decree is effective as of 21 October 2019,” Bey explained.

For the records, in 2015,  the President has appointed him as the President Commissioner of state-owned construction company PT. Adhi Karya to oversee infrastructure development. (HIM/OJI/ES)