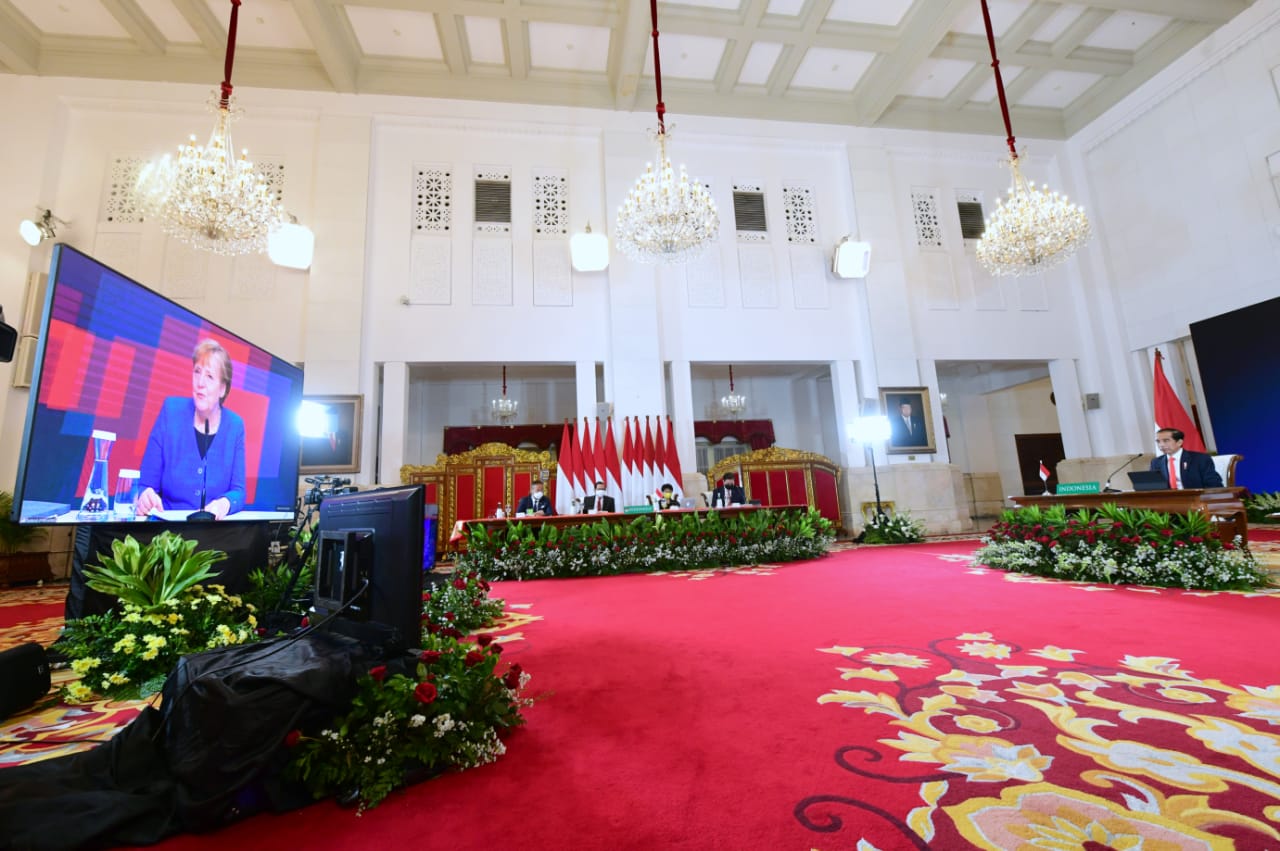 “It is an honor for Indonesia to become a partner country at Hannover Messe 2021 for the second time after 26 years ago,” President Jokowi said in his remarks.

According to the Head of State, this year’s theme “Technological Transformation” is highly relevant to the current pandemic situation.

On that virtual exhibition, Indonesia as an official partner country is also the only ASEAN county that has ever received this honor.

This opportunity is expected to support Indonesia’s branding as one of the world’s new economic powers and global manufacturing countries.

Indonesia’s participation goes hand-in-hand with the strategic initiative of the national industrial road map “Making Indonesia 4.0” that was launched by the President on April 4 last year.

Therefore, under the theme “Making Indonesia 4.0” and the slogan “Connect to Accelerate” that bring to this event, all parties in Indonesia are expected to synergize to support the growth of industry in Indonesia, as well as introduce the country’s capabilities in manufacturing technology and digital infrastructure sector to the world.

Indonesia’s participation as an official partner country of Hannover Messe 2021 is supported by 156 exhibitors consisting of ministries and agencies, state-owned enterprises, universities, and national private companies.

Among the 156 exhibitors, 93 were new applicants and 63 exhibitors were candidates for Hannover Messe 2020 which was postponed due to COVID-19 pandemic.

On the series of Hannover Messe 2021, the Government has prepared various joint collaborations in industrial sector, both within Government to Government (G2G) and Business to Business (B2B) framework. 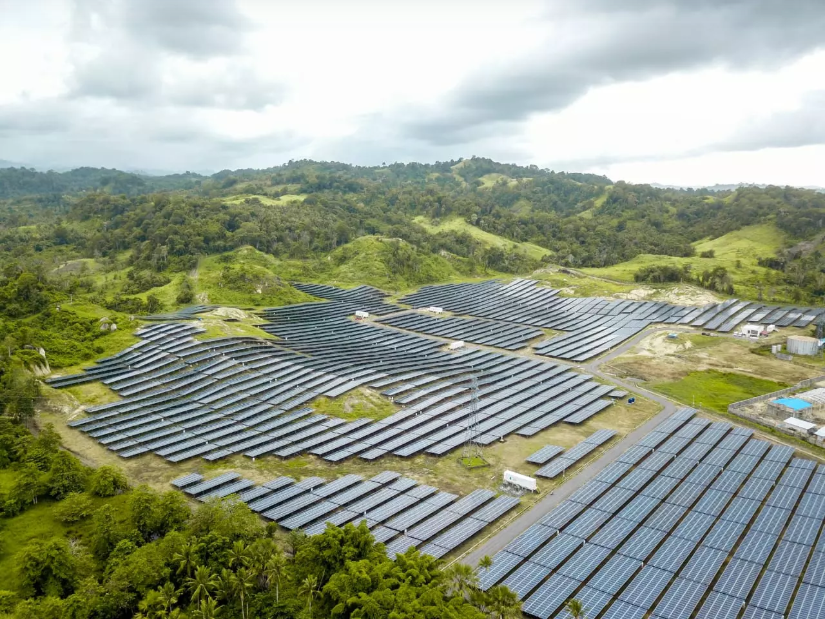