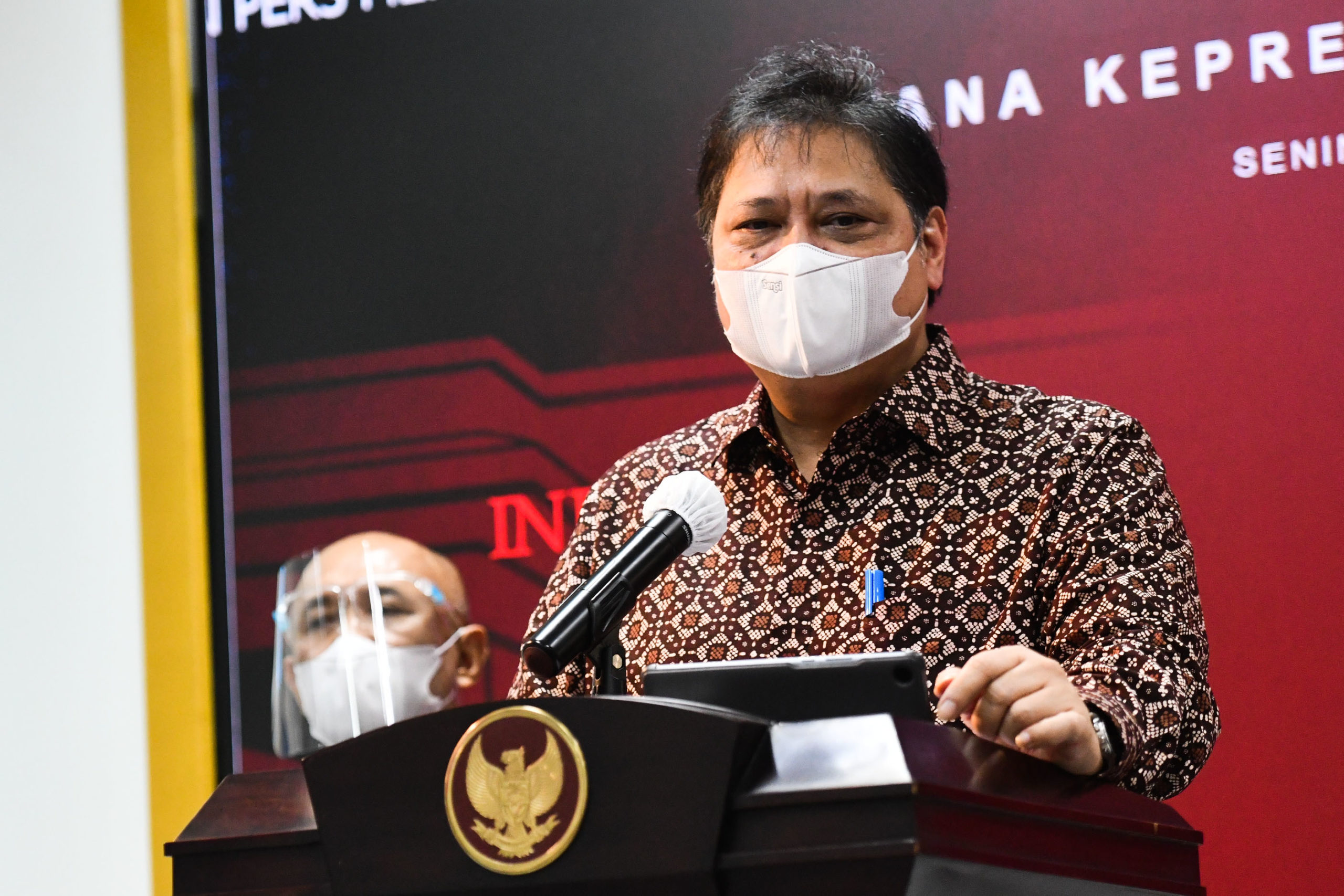 The statement was made by Coordinating Minister of Economic Affairs Airlangga Hartarto after joining a limited meeting on the preparation of Hannover Messe, on Monday (5/4), in Jakarta.

Being an official partner country at the event which will be opened and held through digital platforms, Indonesia will feature 156 exhibitors this year.

The Coordinating Minister also expressed hope that Indonesia will be featured as the official partner country for Hannover Messe 2023.

For the record, the Government will continue promoting ‘Making Indonesia 4.0’ campaign which is in line with the lead theme of Hannover Messe 2021, namely Industrial Transformation.

In this year’s event, Indonesia adopted a new tagline: ‘Connect to Accelerate’, which aims to promote synergy and to stimulate the growth of industry 4.0 in Indonesia. The tagline also serves as a branding strategy which invites and encourages domestic and international stakeholders (the Government, industry, and investors) to create a synergy and collaboration in speeding up and enhancing industrial development in Indonesia through the utilization of 4.0 technology.

This event will also showcase Indonesia’s prowess in the transformation of industry 4.0 and contribute to the efforts to recover the national economy as the impact of COVID-19 pandemic. (FID/UN) (RAS/MUR)