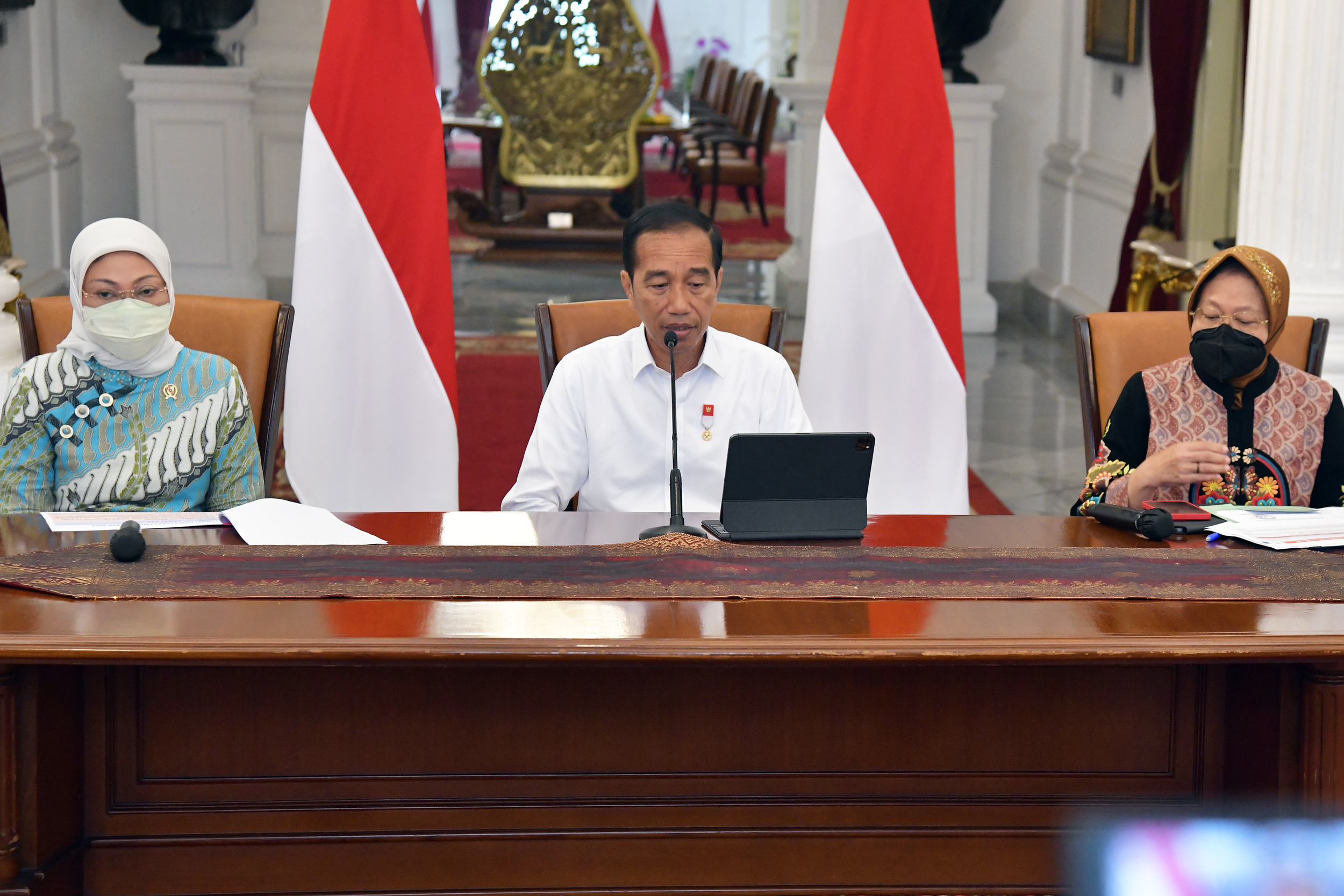 “I notice that the distribution has been going well. I expect the distribution can be made fast, easy, and right on target,” the President said that in a join press statement with Minister of Social Affairs Tri Rismaharini and Minister of Manpower Ida Fauziyah at the Merdeka Palace, Jakarta, Friday (09/16).

For the record, the Government has announced the reallocation of fuel subsidy on September 3, 2022 with an aim of providing better targeted subsidy to the people.