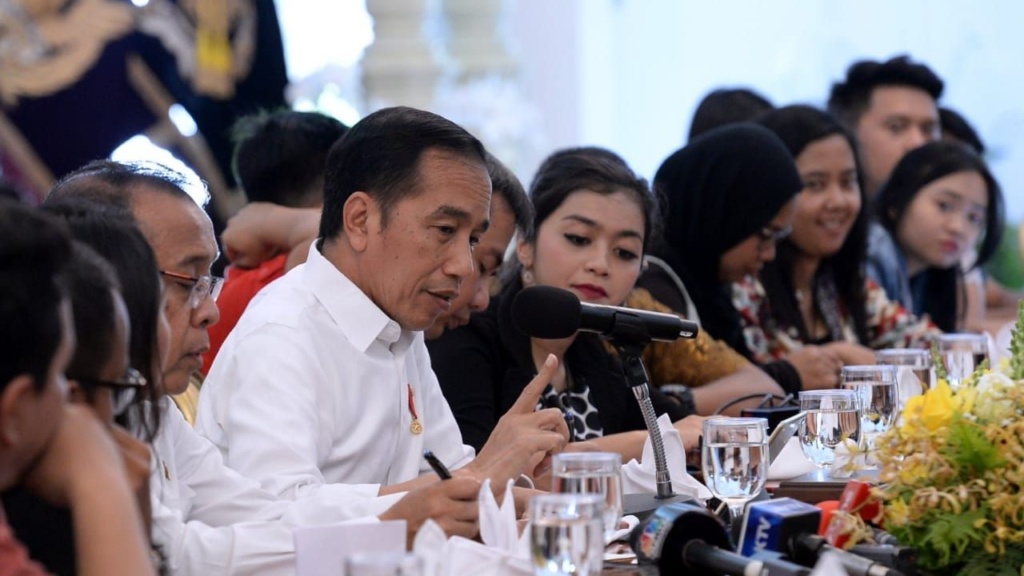 President Joko “Jokowi” Widodo said that the Government needs to streamline the bureaucracy in order to speed up the working process following the rapid global changes.

“The Government does not want to cut income of the civil servants. Instead, we only want to cut the bureaucratic process to speed up the decision making and policy making. We need a more flexible government,” said President Jokowi at the Merdeka Palace, Jakarta, Monday (2/12).

The President likened Indonesia to a big ship which needs modern equipment and supportive infrastructures to sail. Meanwhile, Indonesia needs a new way of bureaucracy to lighten the civil servant’s tasks which in the end will provide better service to the community.

However, he underlined that the Government is currently still in the process of discussing the timing and preparation, yet the execution is still on hold until next year.

“We will get there, I assure it,” President Jokowi emphasized. (TGH/ES)