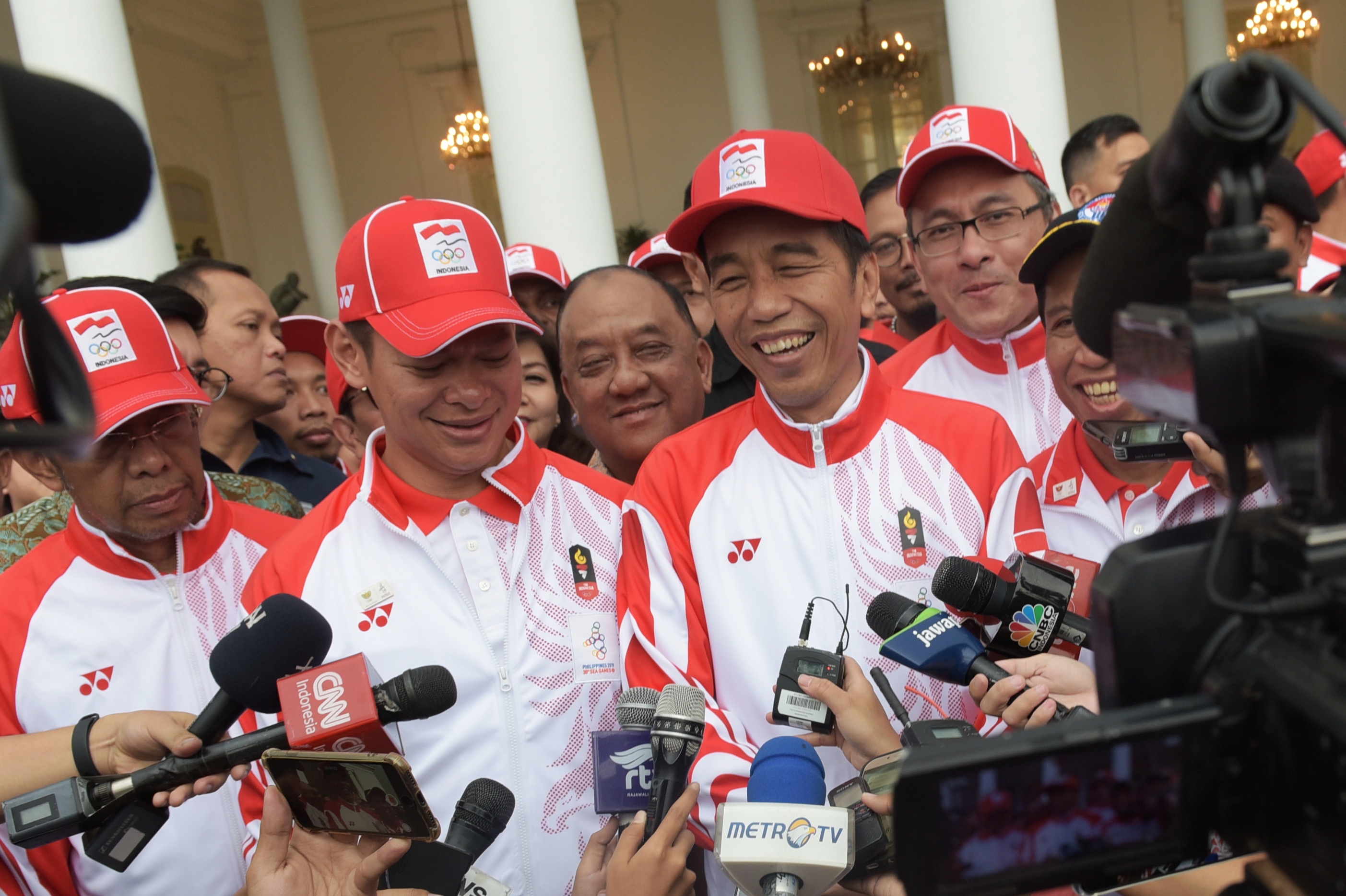 The decision to grant clemency to graft convict former Riau Governor Annas Maamun (78) is based on consideration of the Supreme Court and Coordinating Minister for Political, Legal, and Security Affairs, as well as based on humanitarian reasons, according to President Joko “Jokowi” Widodo.

“Considering his age (78, red) and health factors, it (the clemency) is granted based on humanitarian reasons,” President Jokowi responded to reporters’ questions after a send-off ceremony of Indonesian contingent for the 30th SEA Games 2019, at Bogor Presidential Palace, West Java, Wednesday (27/11).

The President asserted that the Constitutions mandated that clemency is a right granted to the President on the consideration of the Supreme Court and he did not grant all clemency requests.

“You can check the total requests for clemency applied to me in a year and compare it with the number of clemency which were granted,” he added.

The President said that the clemency would not weaken the Government’s commitment in corruption eradication because he did not grant clemency for graft convict every month or everyday.

For the record, the Bandung Corruption Court in 2015 sentenced Annas Maamun to six years’ imprisonment after finding him guilty in bribes in a forest-conversion case. The Supreme Court, thereafter, increased the jail term to seven years. Following the issuance of Presidential Decree Number 23/G of 2019 on the Clemency to Annas on 25 October 2019, his sentence was reduced from seven to six years. He will be released on 3 October 2020.  (FID/OJI/ES) 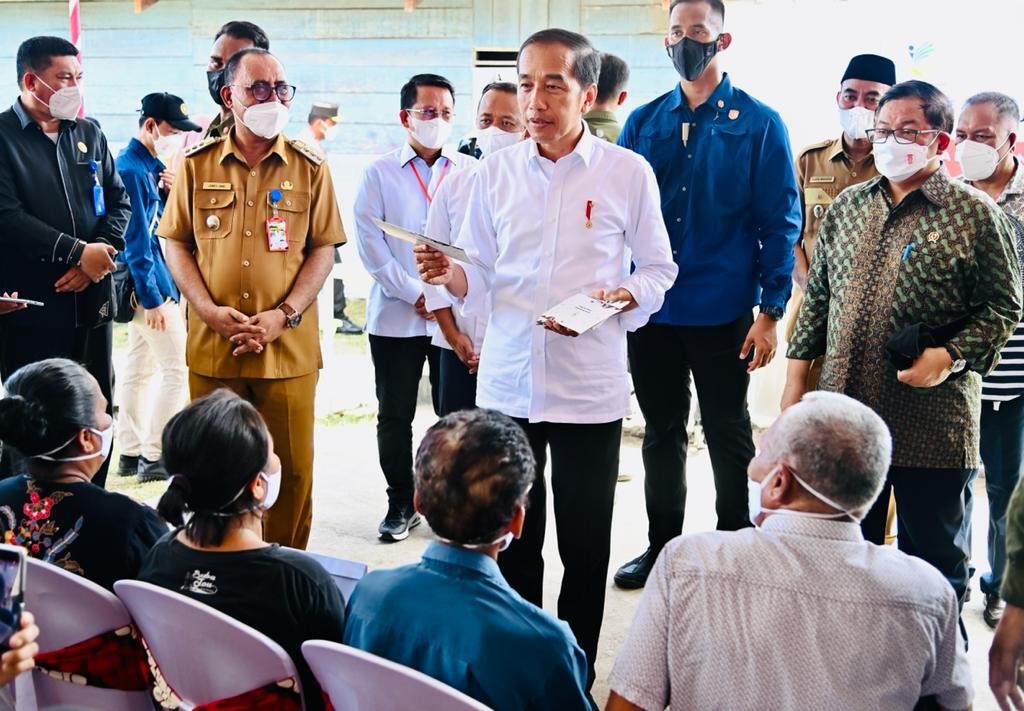 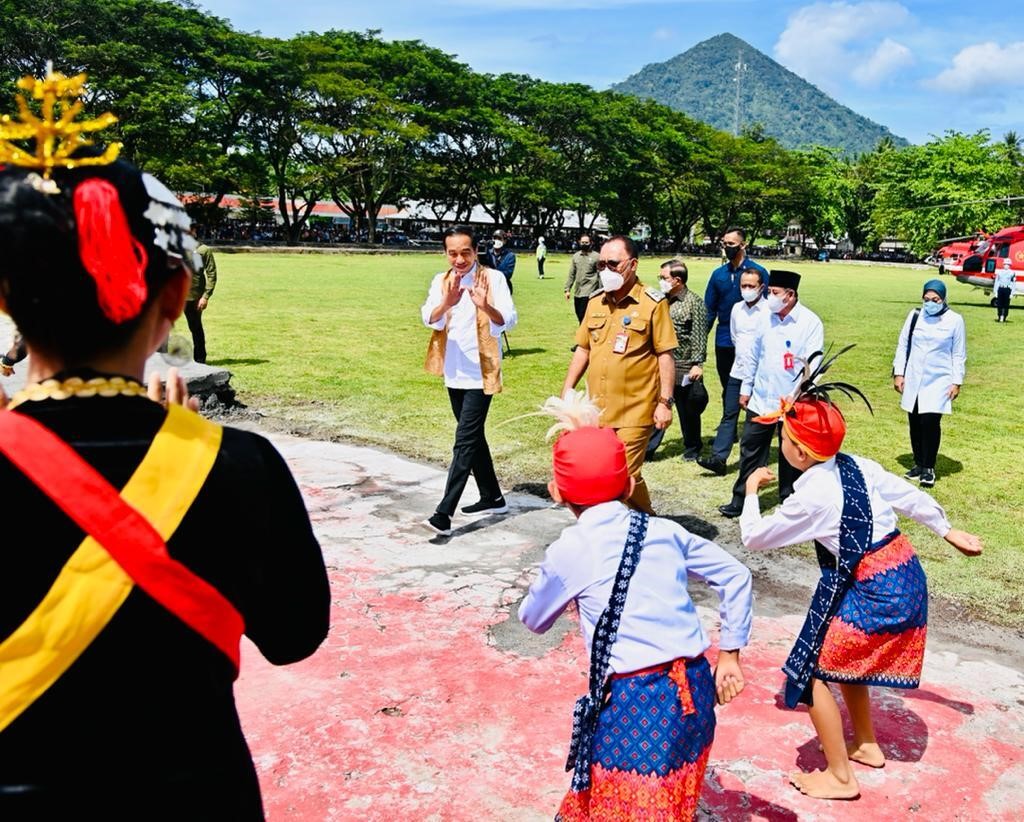