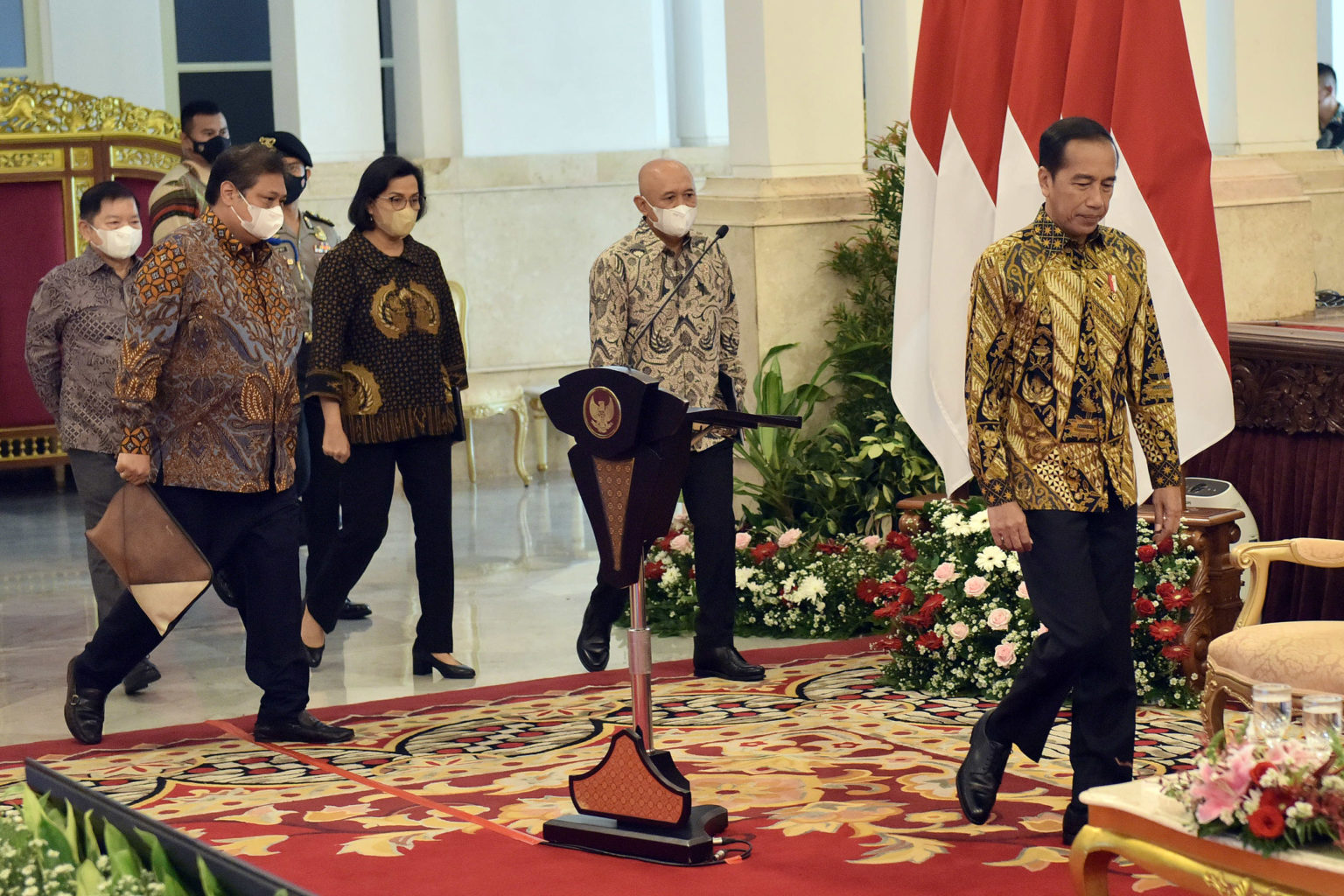 The representatives of the KUR cluster beneficiaries in attendance were as follows:

In addition, representatives of revolving fund distribution to cooperatives through LPDB KUMKM are as follows:

In his remarks, the President said he was pleased with the cluster model for MSME players.

“I am pleased that an Islamic boarding school was able to reach several billion in horticulture sector. The vegetables have buyers. They are sold through businesses with large networks. So, it is clear. The off-taker is clear. The guarantor for the purchase is clear,” he said.

In addition, lending institutions such as banks and other non-bank institutions are guaranteed that the loaned KUR can be returned because the production process to product sales of the business players is also clear.

“This also applies to craftsmen. They produce. There is an off-taker as well as a guarantor for the buyer. There is also a showroom to sell the products. It means that from the production process to the consumers. The process is clear. So, those who lend the money, the bank as well as other non-bank institutions will have the confidence to get their money back,” the President stated.

The President also expressed hope that the KUR cluster will boost the purchase of MSME products and gain market certainty. (TGH/UN) (FI/EP)