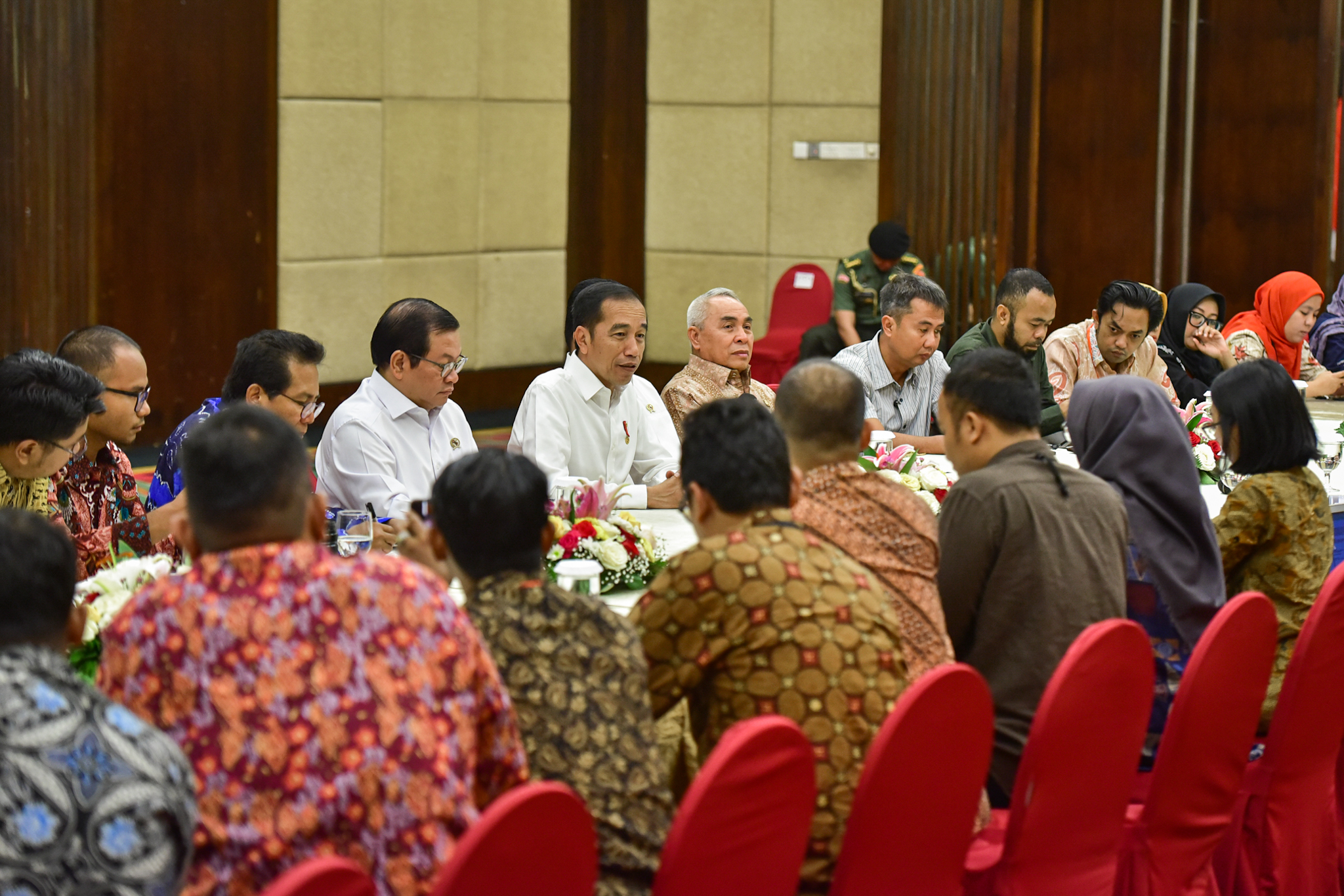 The President was then scheduled to inaugurate a number of projects in Balikpapan, including Final Waste Disposal Area (TPA) in Manggar, water processing installation in Teritip, and a dam.

The President continued his agenda by handing over land certificates to the people. Afterwards, the President was scheduled to meet with local figures, customary leaders, and religious leaders in North Kalimantan province.

The President will spend the night in Tarakan to continue his series of work agenda the next day. (UN / MAY / AGG / ES)