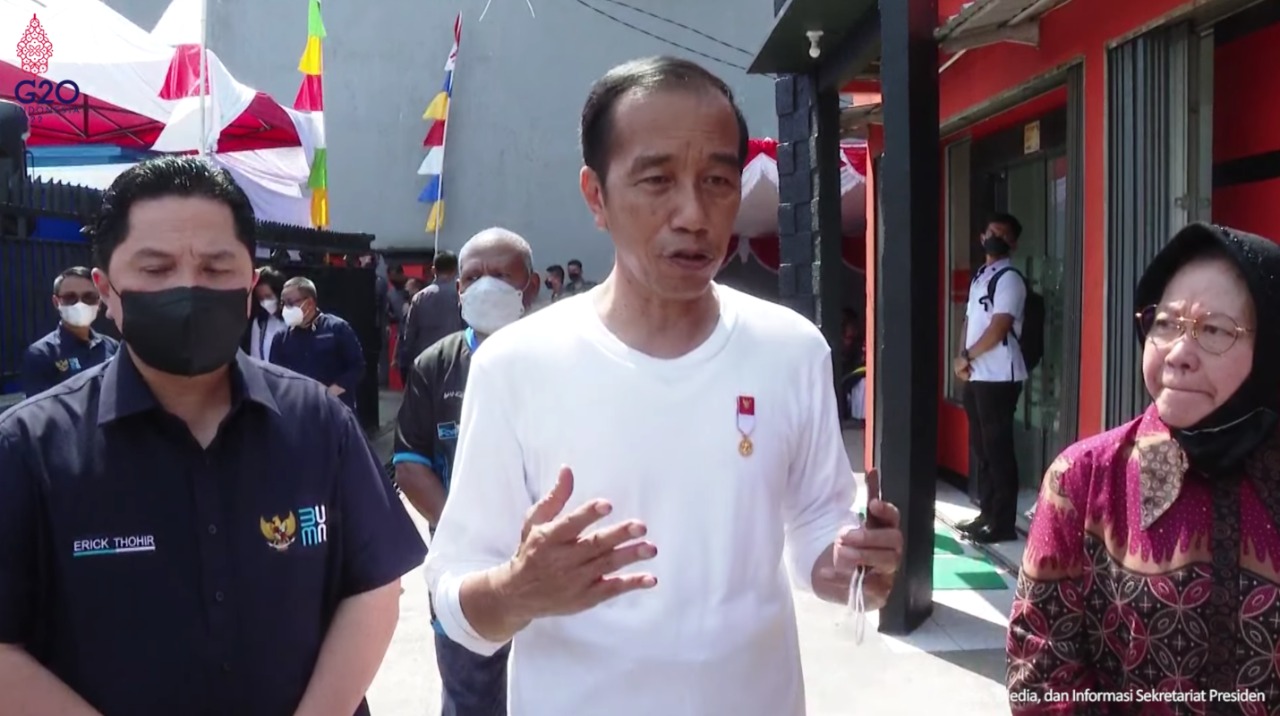 The Government has distributed cash assistance to the people as a form of reallocating fuel subsidies.

According to President Joko “Jokowi” Widodo, the assistance to be provided to 20.6 million beneficiary families (KPM) is expected to maintain people’s purchasing power.

“Today we began distribution of fuel cash assistance to the public amounting to Rp150,000 per month and will be disbursed every four months. In total, [the cash will be transferred] is Rp600,000 each in two phases,” the President said after distributing fuel cash assistance at Sentani Post Office in Jayapura regency, Papua province, Wednesday (08/31).

In addition to the KPM, the Government will also provide fuel cash assistance to around 16 million workers, the President added.

The Government has previously announced it will distribute several social assistance to the public to boost their purchasing power following surge in global commodity prices and global crisis.

Minister of Finance Sri Mulyani Indrawati Monday (08/29) said the Government had allocated Rp24.17 trillion for that assistance, adding that the cash transfer will be disbursed by Ministry of Social Affairs through state postal company PT. Pos Indonesia.

According to the Minister, the President has also ordered his Cabinet to provide Rp9.6 trillion assistance for 16 million workers who earn a maximum salary of Rp3.5 million monthly in which every beneficiary will receive Rp600,000.