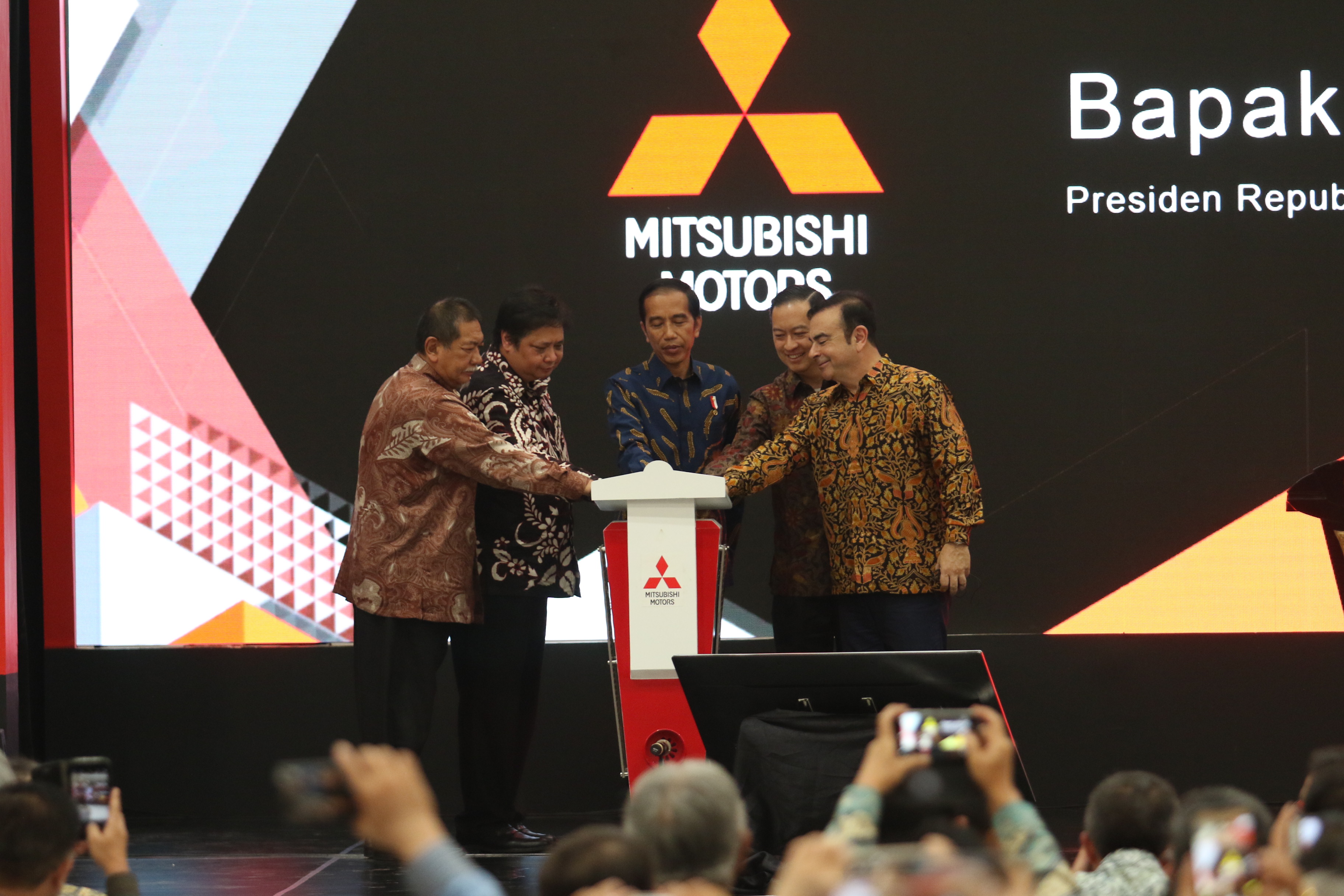 The plant, which was built with an investment of Rp7.5 trillion, has a production capacity of 160,000 units per year and can provide job opportunities for 3,000 people.

In his remarks at the inauguration ceremony, President Jokowi stressed on the importance of investment. Therefore, President Jokowi said investors must be facilitated in order to move the economy and Indonesia can always have economic growth. In addition, it is expected that there will be more people who are employed because investment can provide job opportunities, the President said.

It means, those who were previously unemployed can now be employed, the President said, referring to the new plant that can provide 3,000 new job opportunities.

Therefore, according to the President, Indonesia also has to ensure that its human resources can meet the demands wanted by industries that make investment in Indonesia.

President Jokowi went on to say that the capacity of human resources is one of the main pillars of the economic equity policy recently launched by the Government.

We will strengthen vocational education, vocational schools and vocational trainings, as well as entrepreneurship and manpower market, the President said.

President Jokowi also ensured that the Government would continue launching policies that aims at linking and matching (job matching) between education and industries. We will strengthen vocational programs aimed for industries that have a strong association with the vocational scheme that has been implemented such as in automotive sector, tourism sector, and transportation sector. Thus, our manpower will not only be smart in the classrooms but also on the ground, the President said.

On that occasion, President Jokowi also expressed his hope that in the investment in various industries, there must be transfer of technology, while transfer of knowledge must also be paid attention to.

We have to continue providing trainings for local human resources. It would be good if high discipline in work ethics among human resources from Japan can be implemented here and taught to Indonesian human resources, the President said, adding that investors are encouraged to involve Indonesians in making new innovations because Indonesian manpower are also smart.

President Jokowi also hopes that automotive industries can also begin to be developed for export markets. Our local and domestic markets are big indeed but we also need export market for a balance, the President said.