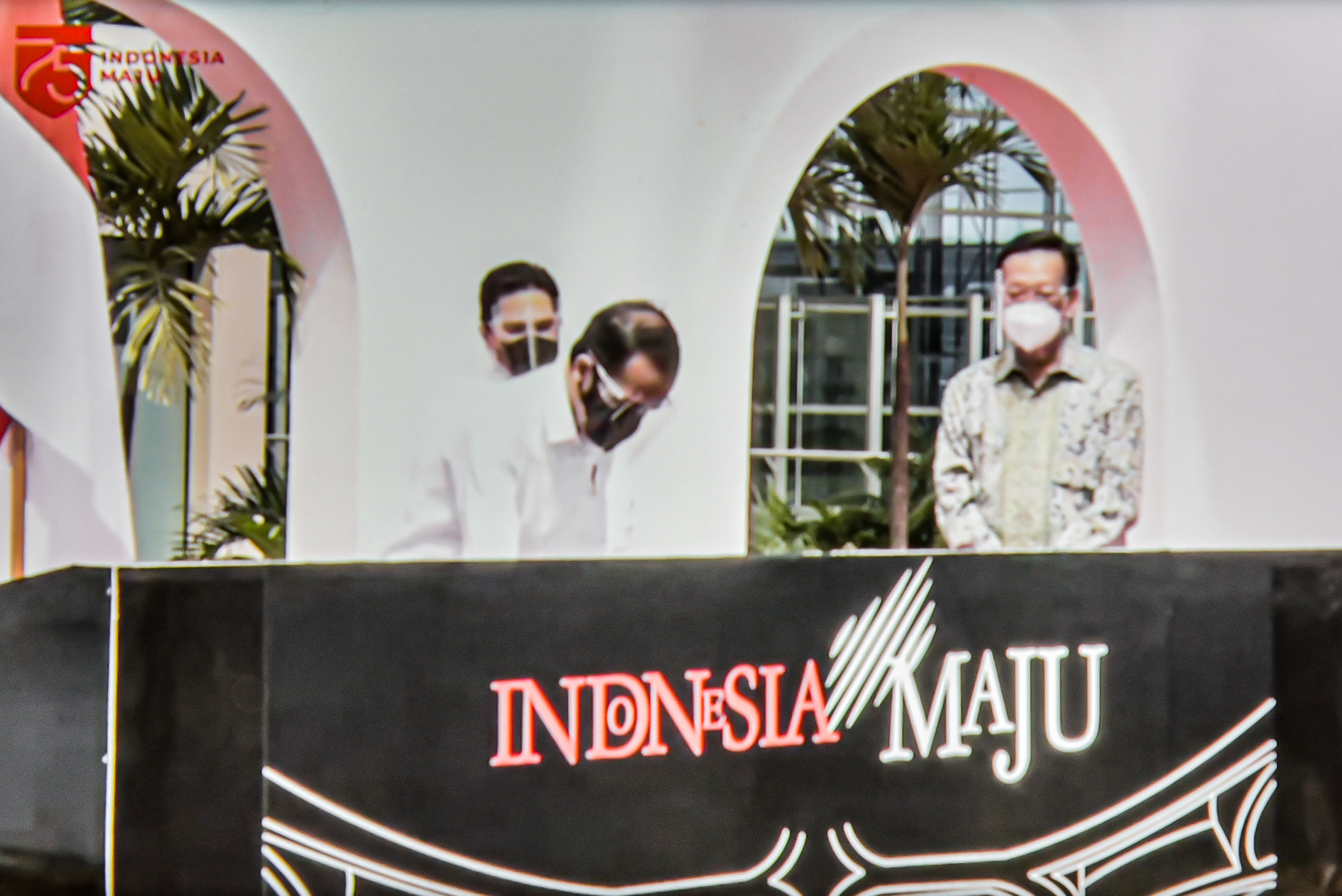 The new airport is located in Kulon Progo Regency or an hour away from the city center and the old Adisucipto Airport.

The construction of the airport was completed in twenty months.

“The runway of the new airport spans 3,250 meters or 1,050 meters longer than that of the old airport which spans 2,200 meters. The new airport can accommodate a wide-body aircraft such as Airbus A380 and Boeing 777,” the President said during the Inauguration of the Yogyakarta International Airport, the Airnav Indonesia Tower and the Tsunami Early Warning System.