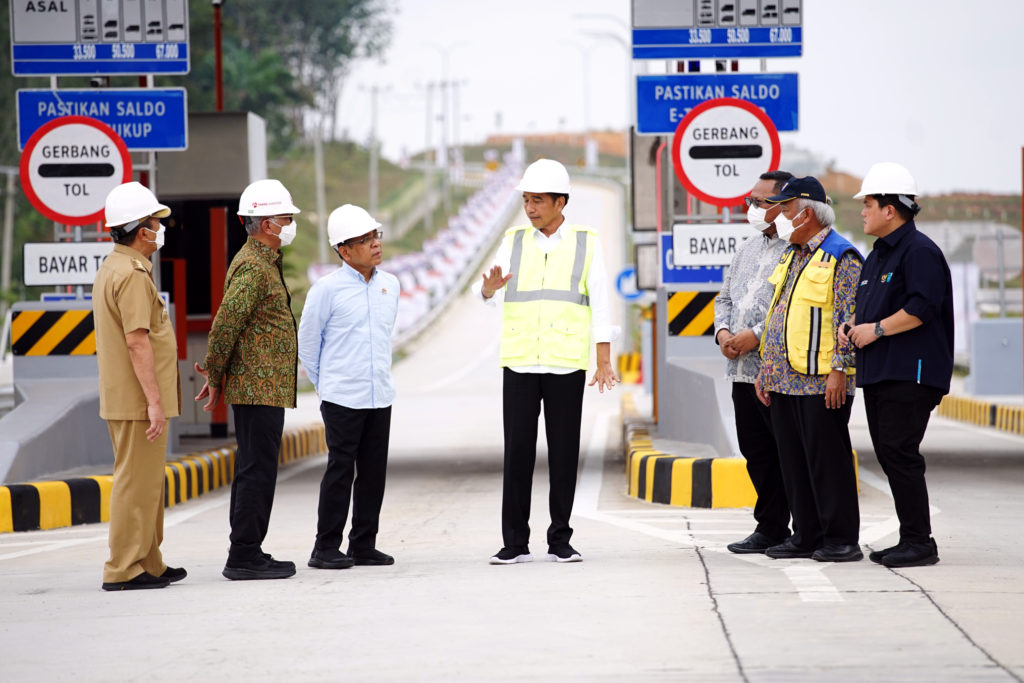 The President expressed his optimism that the infrastructure will improve the competitiveness of Riau products.

“We hope that the toll road will speed up the people mobility, goods and services and improve the competitiveness of the existing products in Riau province,” the President stated.

The 30.9-kilometer long toll road, built with a budget of Rp 4.8 trillion, is also expected to boost the growth of new economic centers while increasing people’s welfare.

“We also hope that we can grow new economic centers and create jobs and provide welfare to communities,” the President said.

The President also said that the Pekanbaru-Dumai toll road, which had previously been operated in Riau, has a high traffic volume, up to over 8,000 vehicles per day.