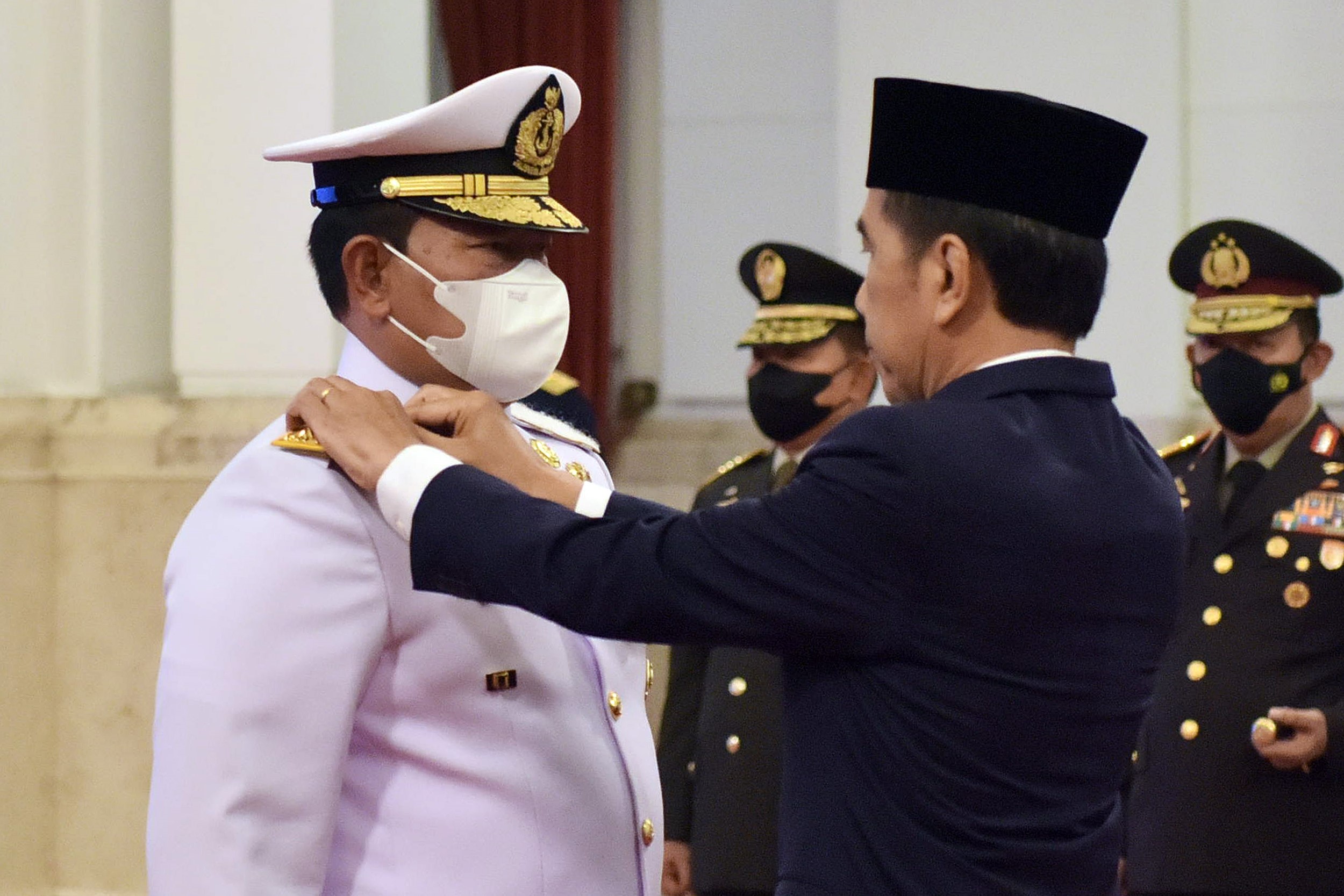 The inauguration was carried out based on Presidential Decree (Keppres) Number 91/TNI of 2022 on Dismissal and Appointment of Commander of the Indonesian National Defense Forces which was stipulated in Jakarta on December 19, 2022.

Yudo also promised to carry out his duties and uphold the ethics of his position as TNI commander.

Previously, at a Plenary Meeting, Monday (12/13), the House of Representatives (DPR) approved Yudo Margono, who previously served as Chief of Staff for the Indonesian Navy to become the TNI commander. Yudo replaces his predecessor, General TNI Andika Perkasa, who is entering retirement.