President Jokowi: Indonesia Has Potentials to Develop Knowledge from Culture 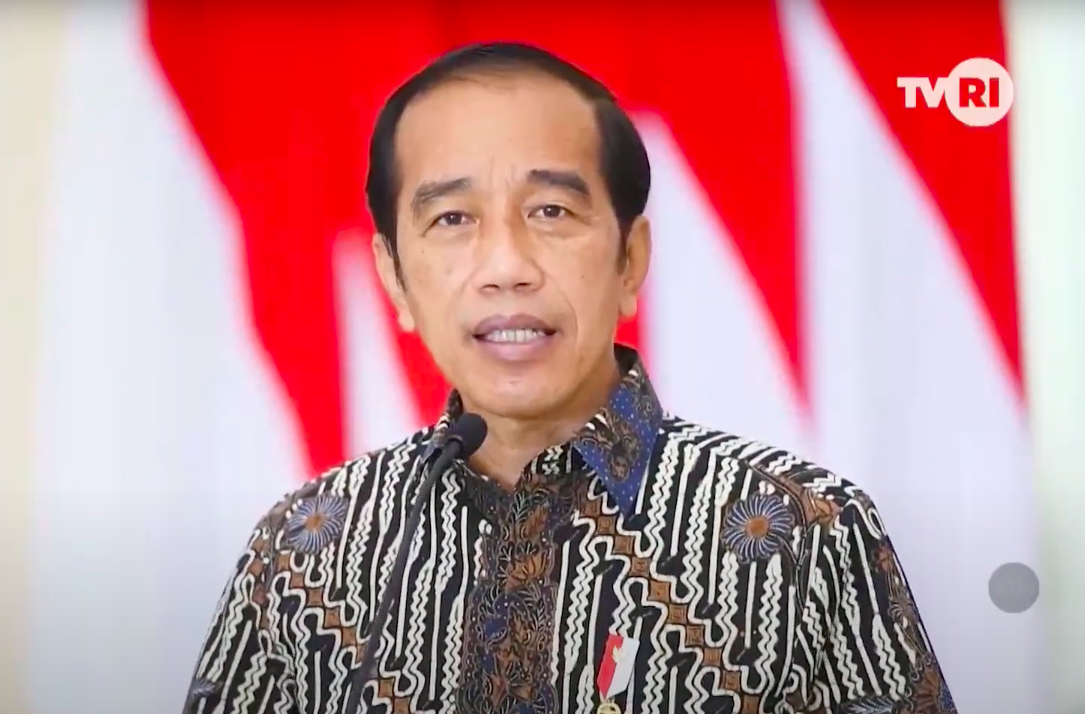 Indonesia is a culturally rich country inherited from the ancestors of the nation and with its diverse cultures, Indonesia has the potentials to develop knowledge, according to President Joko “Jokowi” Widodo.

The President made the statement in his remarks in the opening ceremony of the 2021 National Culture Week livestreamed from Bogor Presidential Palace, Friday (19/11).

“From the richness of our culture and biodiversity, Indonesia has huge potentials to develop knowledge based on our civilization,” the President said.

According to the President, there are many things that can be learned from and referred from the knowledge and wisdom of our ancestors, including those that are not written in literatures and modern scientific articles.

“The knowledge and wisdom of our ancestors may not be written in literatures or modern scientific articles by our modern standards. However, our ancestors’ knowledge was inherited to us in the forms of oral narratives, drama scripts and shadow puppets plays, and various local traditions, all of which are cultural heritage which is rich in wisdom and knowledge,” he said.

The inherited wisdom and knowledge, the President continued, may not be explained in modern methodology.

Therefore, the Indonesian people have a responsibility to wisely research all of the cultural heritage in a modern reason and methodology developed by ourselves, he added.

The Head of State also cited an example of jamu (Indonesian traditional herbal drink) that has the potential to be promoted as modern medicine that can be proven scientifically.

“Do not jump into a conclusion that a local custom or tradition is not correct or is not good. Maybe we do not know yet how to explain it scientifically,” he said, adding that it is also important to preserve culture as part of the efforts to realize an advanced Indonesia.

“Preservation is an important thing to do, other than the improvement and utilization for the development of Indonesia,” he said.

Beside of preserving and learning from our ancestors’ culture, President Jokowi also called on the nation to have a better understanding of Indonesian rich and complex natural environment.