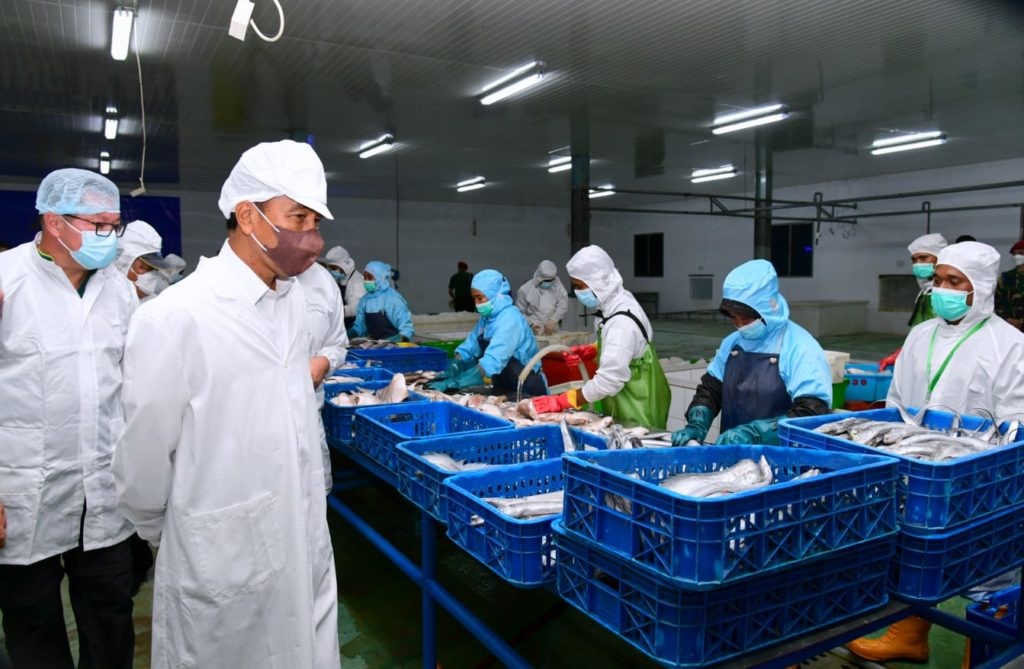 On that occasion, the President also engaged in a dialogue with local fishermen and seaweed growers regarding the prospects of seaweed cultivation in the area.

“We, the cultivators have harvested good quality seaweed due to the cooperation of the Central, provincial, and Tual city governments,” the representative said.

According to him, the cultivation project has a promising prospect since the cultivators can produce fourfold per season with an average yield of around 400 kilograms of seaweed.

“We can even produce 1 ton or less. The cultivation project is quite promising here, Sir,” he said.

The cultivators also expressed their gratitude for the price of seaweed which stands at Rp25,000 per kilogram in the market, higher than that of the previous year.