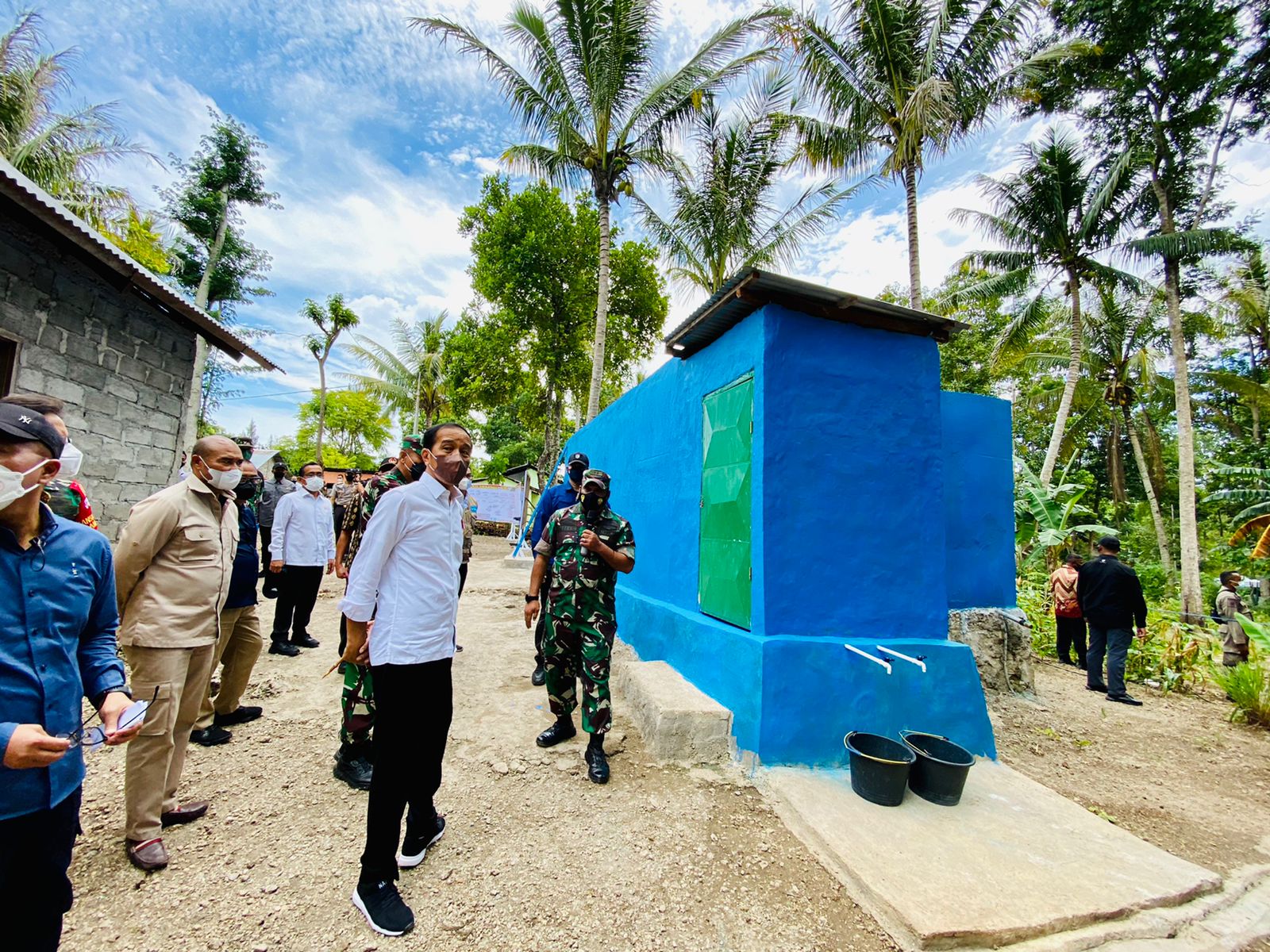 Deputy Assistant for Logistics of Chief of Staff of the IX/Udayana Regional Military Command, Lt. Col. Kav. Djefri Marsono Hanok stated that the program was carried out in the entire area of the regional military command which includes the provinces of Bali and Nusa Tenggara.

Furthermore, Djefri also stated that the procurement of the hydraulic ram pumps will continue to the following year, both for drinking water supply and agriculture needs.”Now, we have worked on the agriculture one, there are two locations, Rote Ndao regency and Bali province,” he added.

For the record, the hydraulic ram pump can operate without electricity due to its use of kinetic energy.