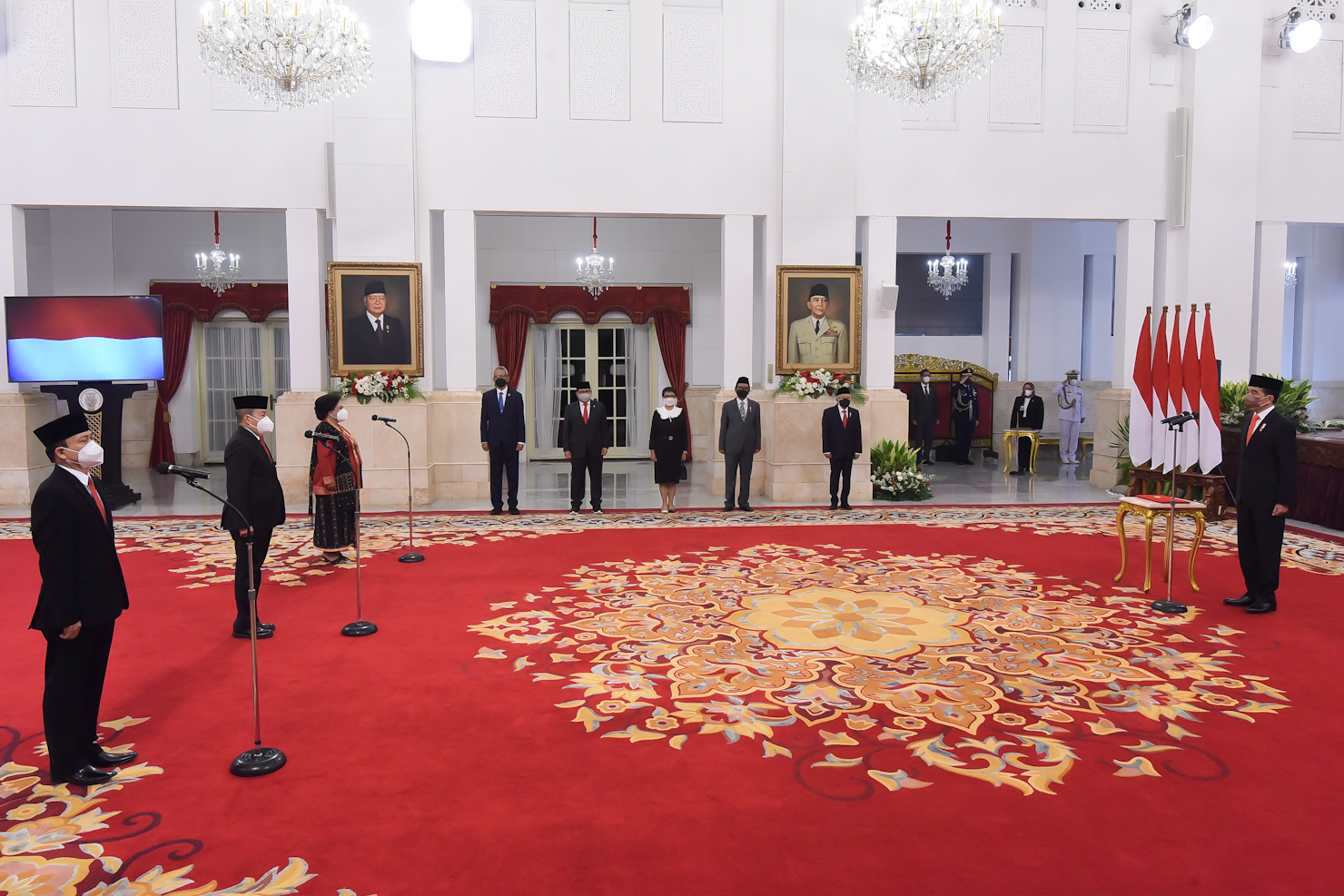 President Joko “Jokowi” Widodo, Wednesday (01/12) inaugurated Fientje Maritje Suebu, the first female ambassador from Papua, as Ambassador Extraordinary and Plenipotentiary of the Republic of Indonesia to New Zealand, also assigned to Samoa, the Kingdom of Tonga, the Crook Islands, and Niue.

Presidential Special Saffer Billy Mambrasar, who also comes from Papua, expressed his appreciation to the President for the appointment that is seen as an opportunity to develop Papuan human resources.

“I also would like to thank Ministry of Foreign Affairs for providing special formation for participants from Papua in the 2021 civil servant recruitment,” he said.

Billy went on to say that the inauguration of Ambassador Fientje Maritje Suebu and the appointment of five Papuans as diplomats in the 2021 civil servant enrollment at Ministry of Foreign Affairs demonstrates the capacity of human resources from eastern Indonesia.

He also applauded the Government’s commitment to speeding up development in the provinces of Papua and West Papua as mandated in Presidential Instruction Number 9 of 2020. (Billy Mambrasar PR Team/UN) (RAS/EP)