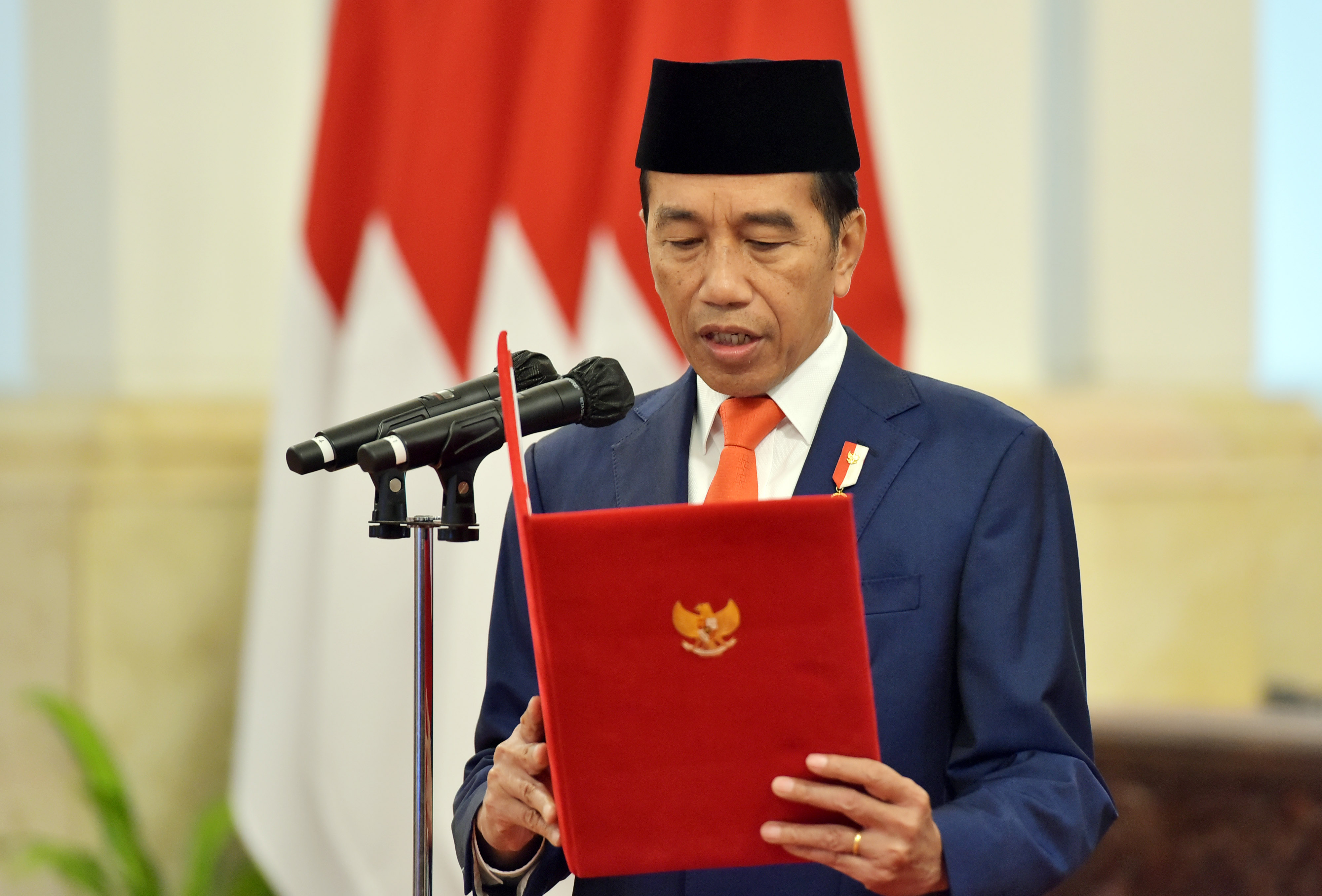 The inauguration is based on Presidential Decree (Keppres) Number 100/TNI of 2022 on Dismissal and Appointment of Indonesian Navy Chief of Staff which was stipulated in Jakarta on December 28, 2022.

“In the name of Allah, I do solemnly swear that I will be loyal to the Unitary State of the Republic of Indonesia which is based on Pancasila and the 1945 Constitution of the Republic of Indonesia and will observe all laws and regulations as strictly as possible for the sake of my service to the nation and state. That in carrying out my duties, I will uphold the ethics of the office, work my best with a sense of responsibility and that I will uphold the soldier’s oath,” said Muhammad Ali following the oath read by President Jokowi.