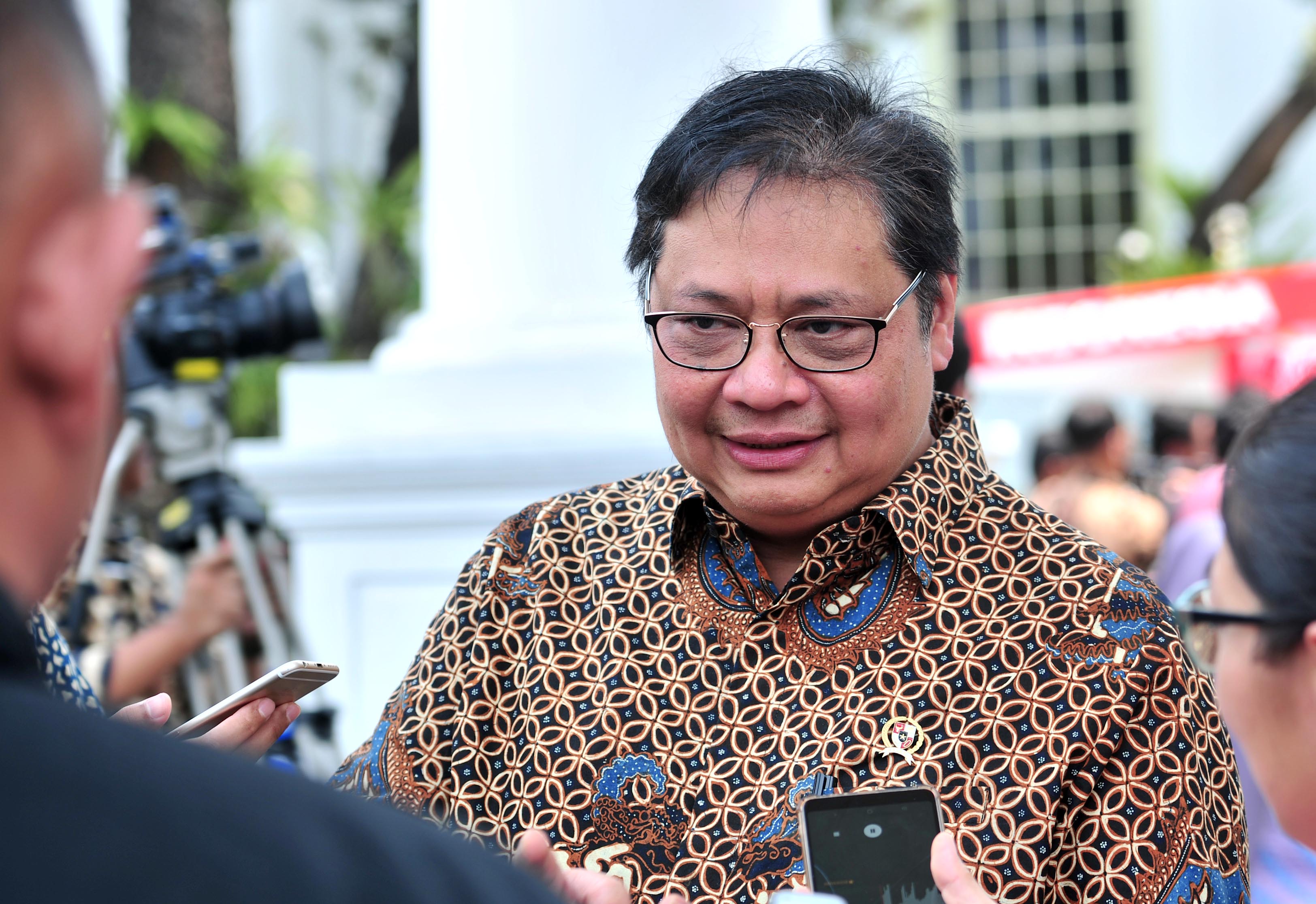 Coordinating Minister for the Economy Airlangga Hartarto cited President Joko “Jokowi” Widodo’s explanation saying that the Draft on Omnibus Law as well as deregulation of several sectors should be drawn up immediately.

“The Government is still drafting the law, because we must cover sectors that considered part of Omnibus Law,” Airlangga said to the reporters after attending the Plenary Cabinet Meeting at the Merdeka Palace, Jakarta, Thursday (24/10).

Airlangga further said that the Government should identify which laws considered as cross-cutting laws.

“It will be discussed,” Airlangga said, added that 74 Laws have been discussed to be Omnibus Law at the previous Limited Cabinet Meeting and need to be followed up.

On that occasion, Airlangga also said that Indonesia’s ranking in the World Bank’s Ease of Doing Business (EoDB) index has remained stagnant at 73rd.

Furthermore, the Coordinating Minister continued, Surabaya and Jakarta will be surveyed for the EoDB and the regional governments are involved. It aims to improve property permit that is considered to be an issue in the region.

“The EoDB is related to business start-up, business liquidation, the process to get a permit, and taxation. This will be the Government’s concern,” Airlangga added. (DID / JAY / ES)