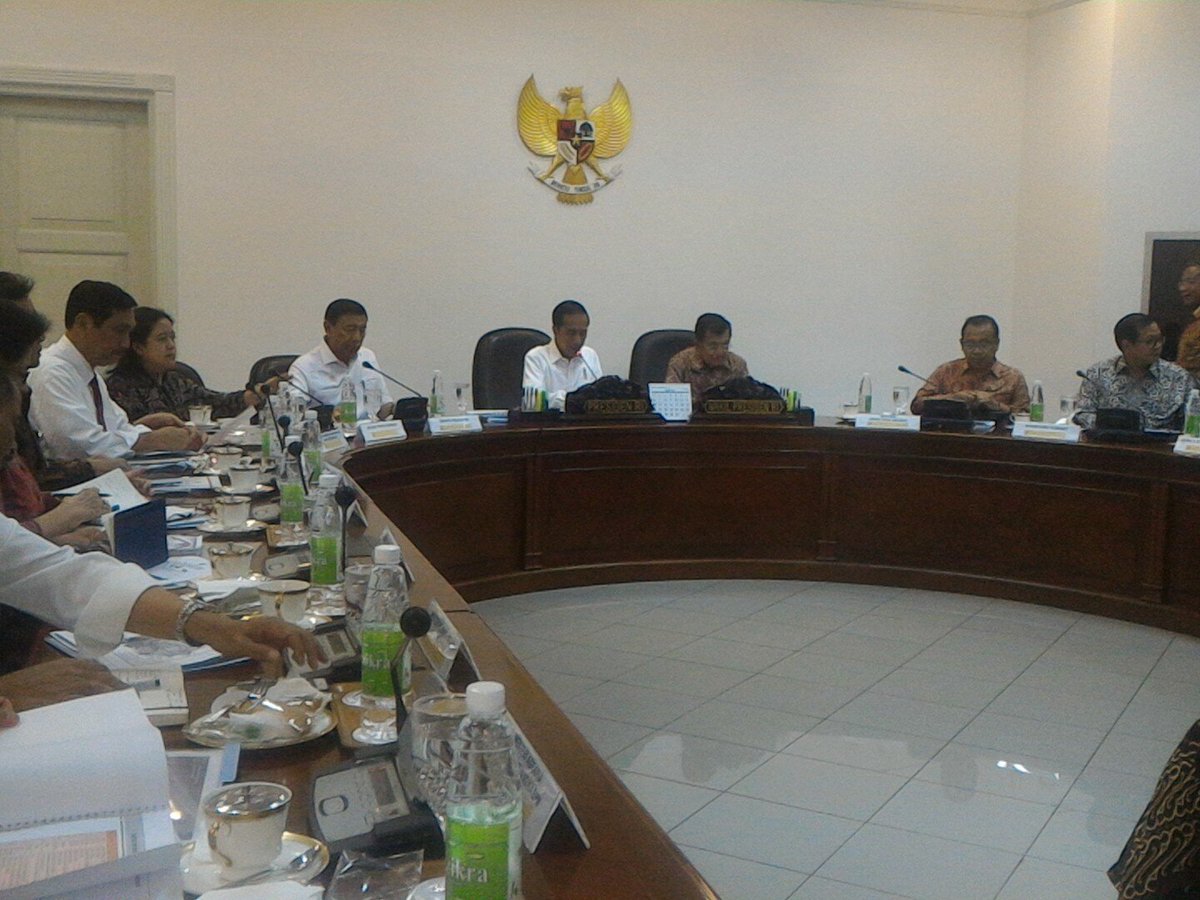 President Joko Jokowi Widodo asserted that the implementation of national strategic projects and priority programs around Indonesia must not only be carried on but also be controlled, checked, and monitored because implementation and supervision are the principles.

Therefore, President Jokowi instructed ministers and heads of institutions to continue monitoring whether the implementation of national strategic projects and priority programs in all provinces works as planned or not, as well as monitoring if there are any problem or obstacle in the implementation.

The sooner we resolve the problems on the ground, the quicker the benefit of the projects can be felt by all people, President Jokowi said in his remarks at a Limited Meeting on the Evaluation of National Strategic Projects and Priority Programs, on Tuesday (14/2), at the Presidential Office, Jakarta.

For that reason, President Jokowi instructed all governors as the representatives of Central Government in regions to strengthen their coordination and synergy.