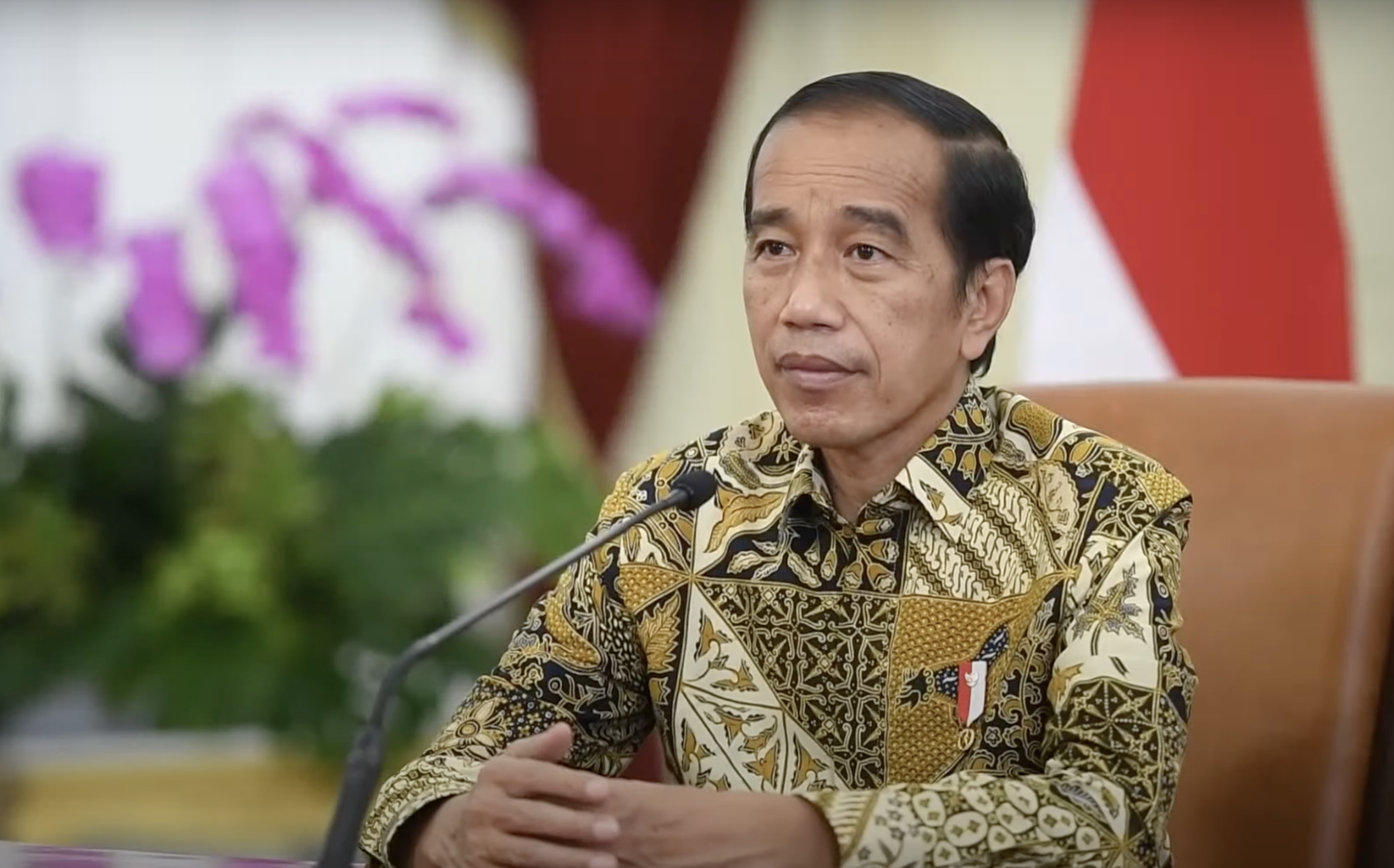 In a bid to avoid severe traffic jams that are predicted to occur during mudik (annual homecoming ritual during Eid Al-Fitr period), President Joko “Jokowi” Widodo urged the public to depart earlier.

“I invite the people to avoid the peak of mudik season on April 28, 29, and 30, 2022. I invite you to depart earlier, surely by adjusting the holiday schedule from your office,” President Jokowi said.

Citing a survey from Ministry of Transportation, the President stated that there will be 23 million private cars and 17 million motorcycles that will be used by travelers during mudik this year.

“The Government has prepared traffic engineering that includes odd-even policy, one-way traffic, and ban on trucks for entering toll roads,” he said.