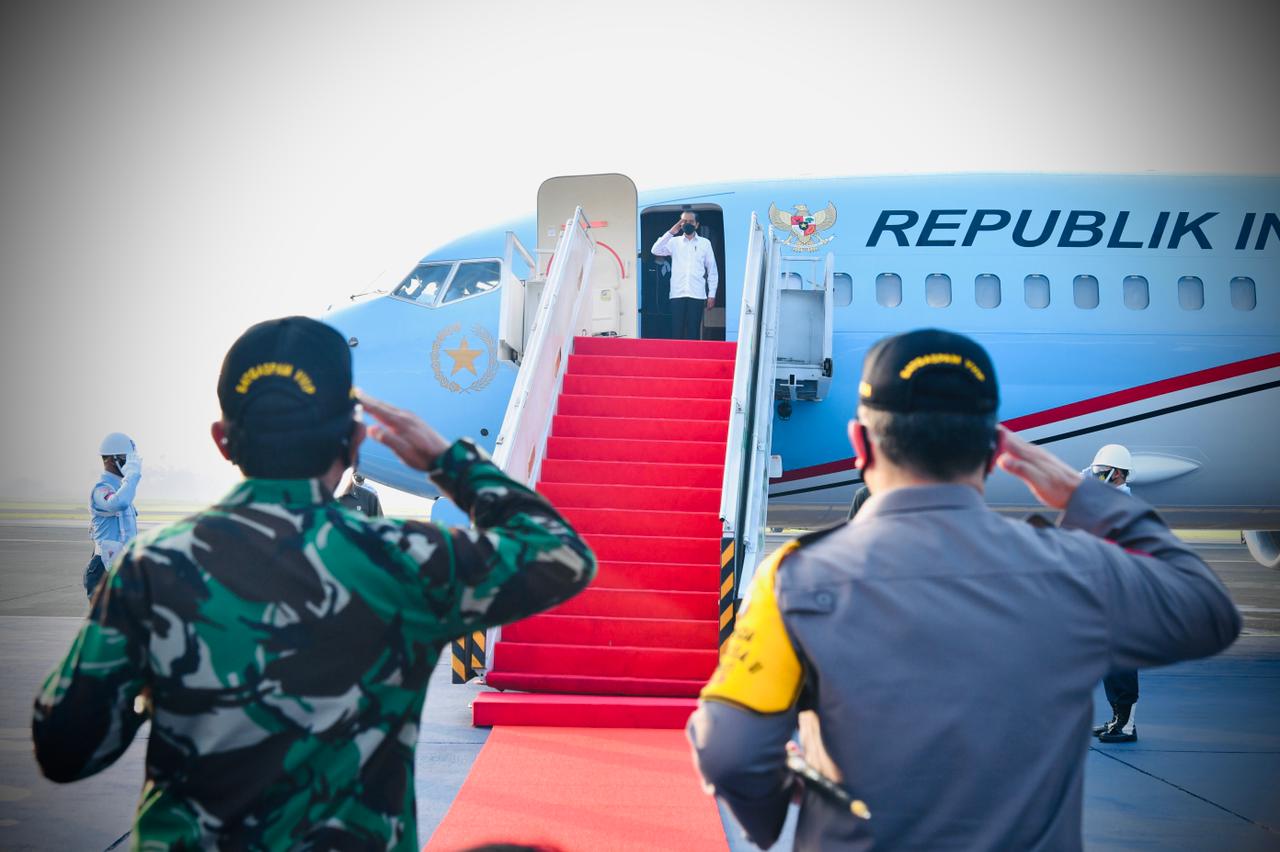 Upon his arrival at Juanda Air Force Base, Sidoarjo Regency, East Java, the President is slated to meet with representatives of families of KRI Nanggala 402 crew at the Base’s hangar.

For the record, 53 crew aboard the KRI Nanggala 402 submarine which contact was lost in waters north of the island of Bali on Wednesday, 21 April 2021 were declared dead.