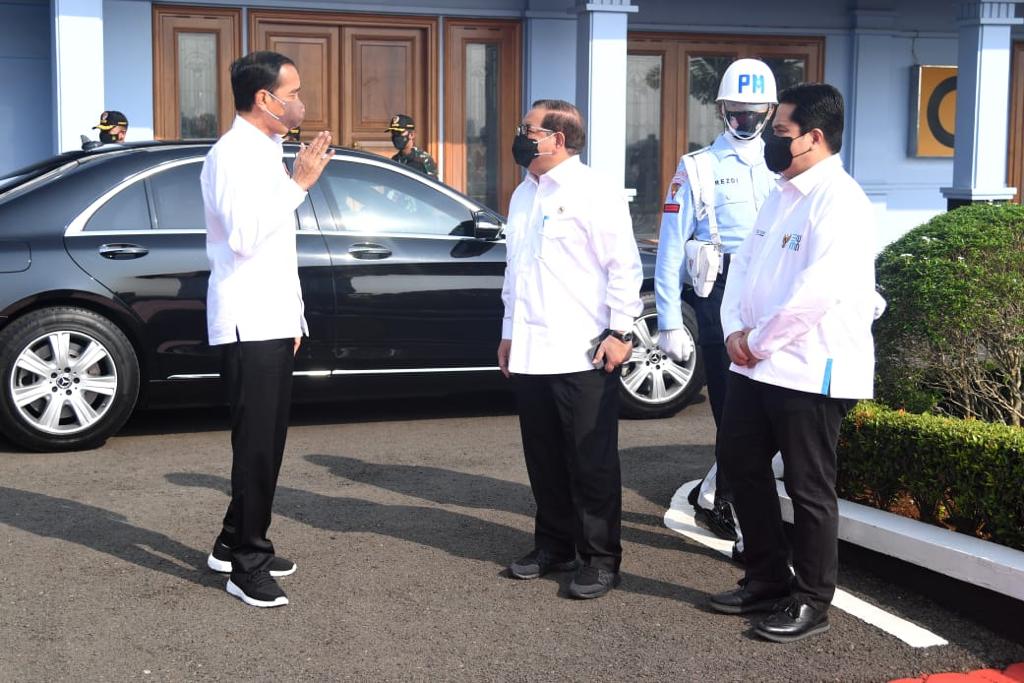 The Head of State and his entourage took off from Halim Perdanakusuma Air Force Base in Jakarta at around 08:00 western Indonesia time with Indonesia-1 Presidential Aircraft.

Shortly after arriving at Juanda International Airport in Sidoarjo regency, the President will visit Gresik Special Economic Zone (KEK) in Gresik regency where he will carry out a groundbreaking of mining company PT Freeport Indonesia’s smelter construction.