President Jokowi Kicks Off Export of Betel Nuts in Jambi 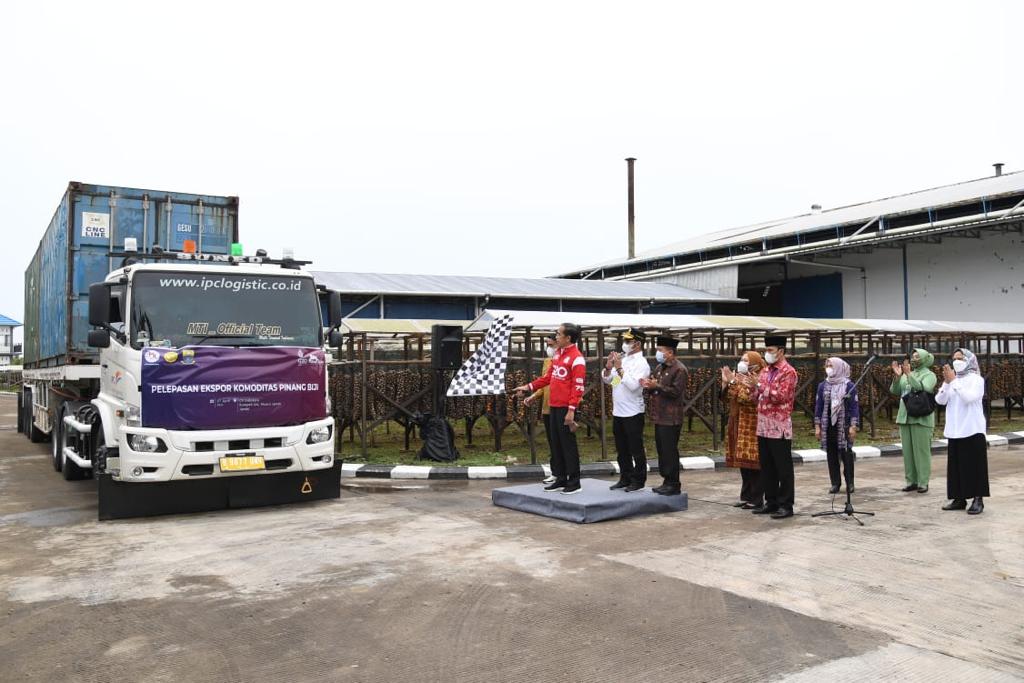 “We have 152,000 hectares of land planted with betel nut trees across the country and around 22,000 hectares are located in Jambi province. This export commodity is needed in Thailand, Iran, India, China, and Pakistan. We hope that it will become our leading export commodity,” the President said.

The President expressed hope that in the future, the volume of the betel nut exports can be increased again and does not only depend on the existing betel nut trees. Therefore, the President ordered Minister of Agriculture Syahrul Yasin Limpo to prepare superior varieties.

“Earlier, I have ordered Minister of Agriculture to prepare superior varieties, good ones, ones that have good quality seeds and we hope we can export them in even larger quantities,” he said.

In 2021, the President said, the export of betel nuts throughout the country reached more than Rp5 trillion. This huge number provides a very good income for farmers.

“We hope this will become one of our leading commodities if we are able to manage it with modern management, better management,” he remarked.

Last year, Jambi province managed to export 73,716 tons of betel nuts with a value of Rp2.039 trillion. During 2021–2022, the Ministry also noted that as many as 60 companies were exporting betel nuts through Jambi. (FID/UN) (FI/LW) 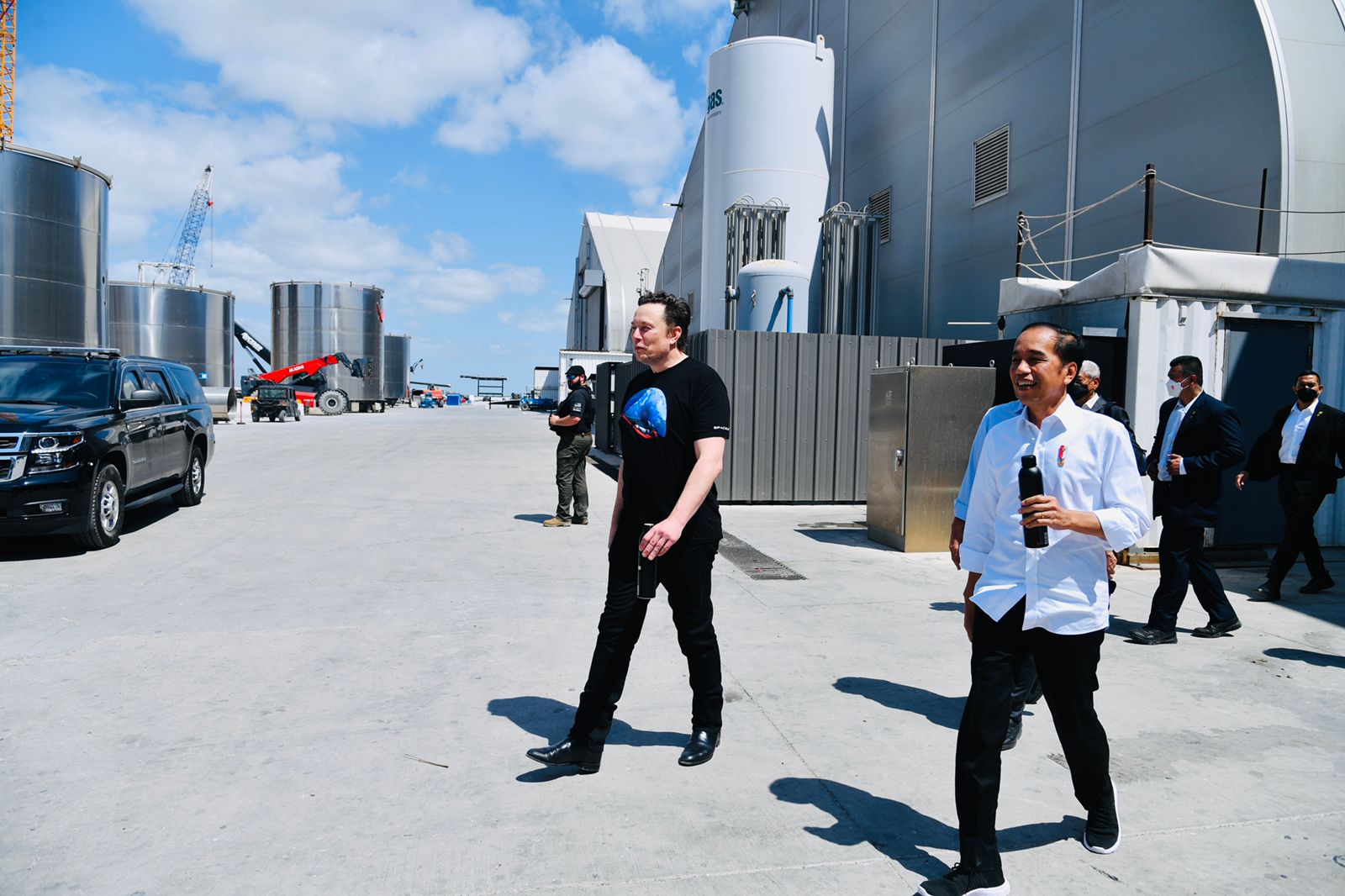