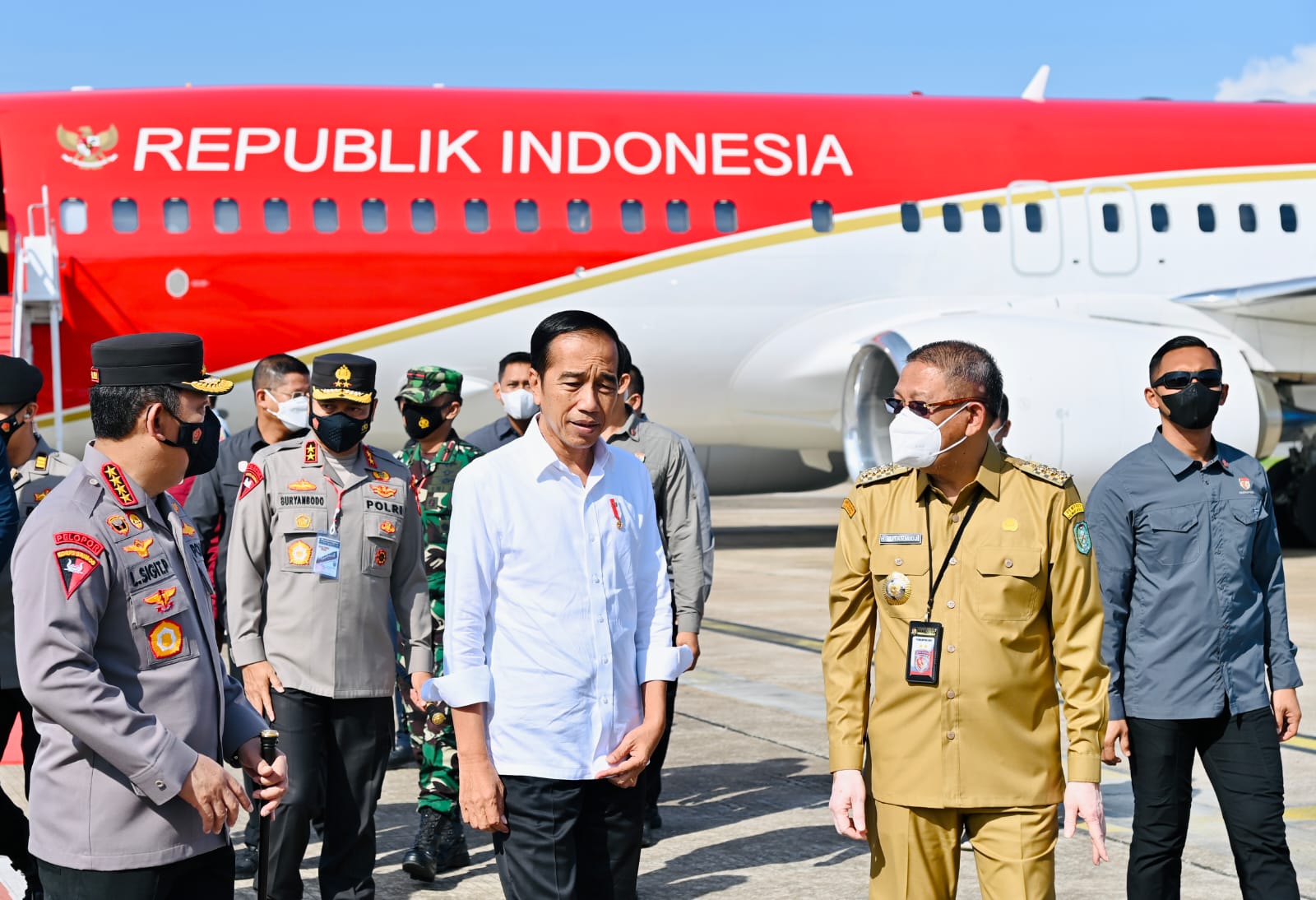 In this city, the President will inaugurate Nusantara College Student Dormitory (AMN) of Surabaya city and also announce the plan to build other AMNs in Makasar and Manado. President Jokowi will also inspect the facilities in the dormitory and is scheduled to return to Jakarta in the afternoon.