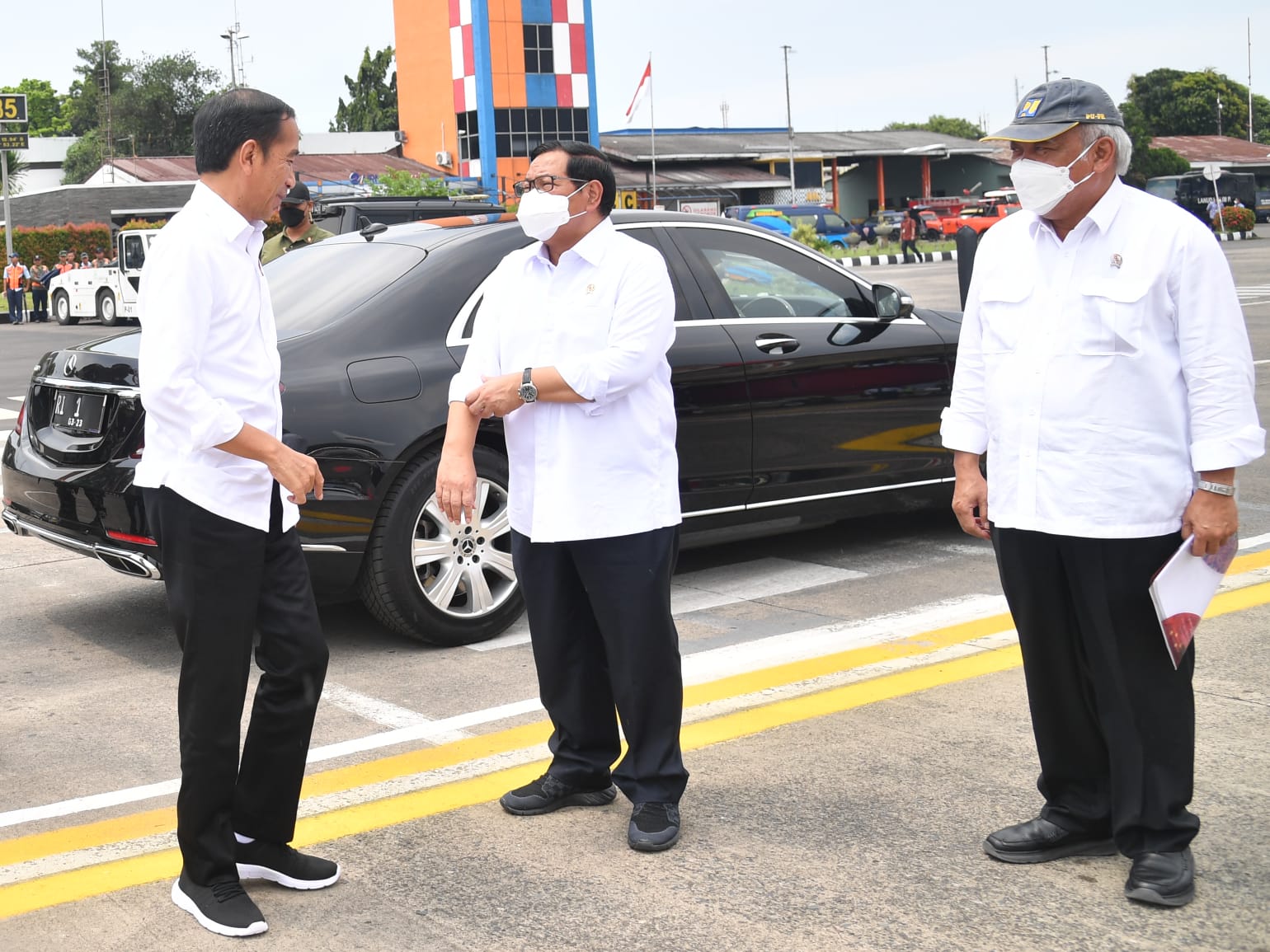 He expressed hope that the factory can meet domestic and international demand of pipes and start stopping import.

“In addition to meet the domestic demand, the pipes will also be exported to countries in Asia-Pacific, Australia, and Europe,” he stated in the remarks.

The Head of State also appreciated the Dutch plastic pipe manufacturer for investing in Indonesia amidst global financial crisis.

He went on to say that there are ten manufacturers being developed in Batang KIT, including electric vehicle (EV) battery manufacturer, the largest glass manufacturer in Southeast Asia, and a medical device manufacturer. He asserted that these investments will bring added value, create jobs, and gain national revenue and foreign exchange reserves.

“We will continue to encourage investment since it will create more jobs. In addition, the taxes can increase state revenue and gain foreign exchange reserves. The most important thing, it will stimulate economic growth of our country,” he said.

In the meantime, Minister of Investment/ Head of the Indonesian Investment Coordinating Board (BKPM) Bahlil Lahadalia in his report stated that the phase 1 and phase 2 of Batang KIT development covering the areas of 450 hectares and 1,000 hectares, respectively, have been occupied.

The Minister added that Wavin Manufacturing Indonesia will meet 80 percent of domestic demand for pipes that was used to be met through import. (TGH/RF/UN) (RAS/HD/MMB)